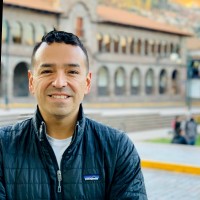 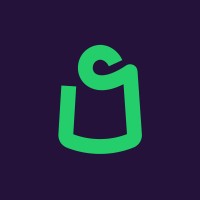 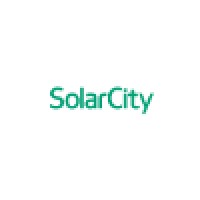 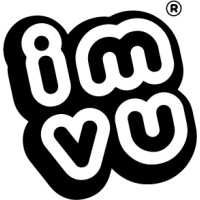 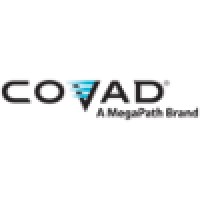 Dealix, A Division of The Cobalt Group 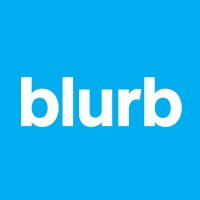 Not the Julio Loredo you were
looking for?

Based on our findings, Julio Loredo is ...

Based on our findings, Julio Loredo is ...

What company does Julio Loredo work for?

What is Julio Loredo's role at Blurb?

What is Julio Loredo's Phone Number?

What industry does Julio Loredo work in?

Ranked #873 out of 17,460 for Director, Acquisition Marketing in California

There's 70% chance that Julio Loredo is seeking for new opportunities 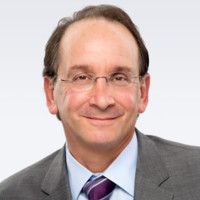 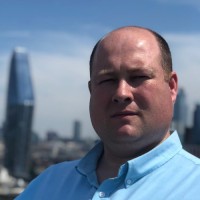 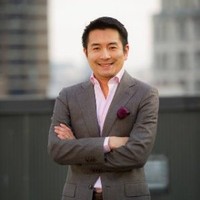 Founder and Chief Executive Officer of POS.com at POS.com 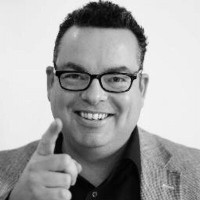 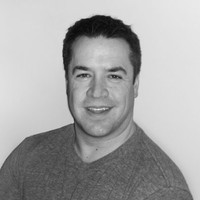 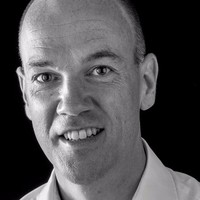 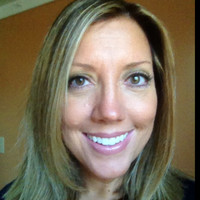 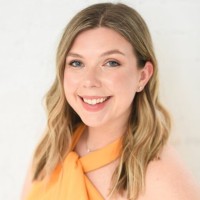 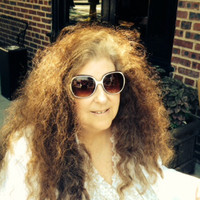 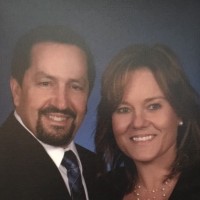 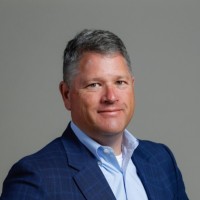 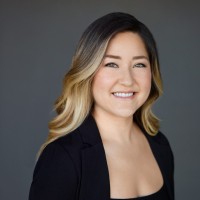 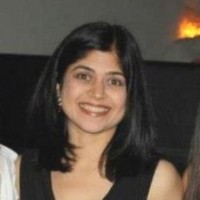 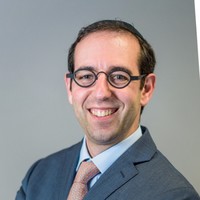 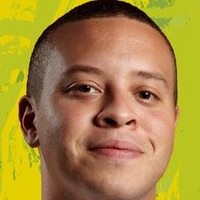 Chef/Owner at The Diplomat Fractional C.O.O | Integrator and Operations Coach | Board Member | I help small business owners get their life back! at Crimson Engineering INC

Director of Talent Management & Organizational Development at Genesys at Genesys 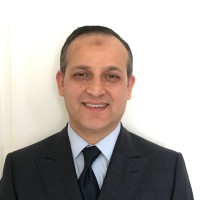 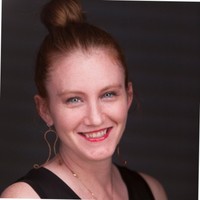 Leading Capital Provider to the ADG Industry, supporting LBOs, Recaps, and Strategic M&A at Capital One 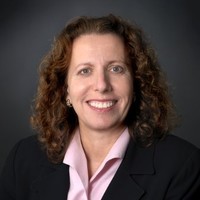