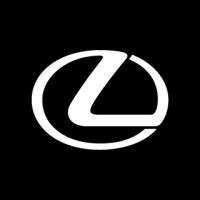 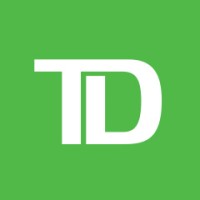 Not the Joshua Khan you were
looking for?

Based on our findings, Joshua Khan is ...

Based on our findings, Joshua Khan is ...

What company does Joshua Khan work for?

What is Joshua Khan's role at Contemporary Staffing Solutions?

What is Joshua Khan's Phone Number?

What industry does Joshua Khan work in?

Joshua Khan works in the Staffing and Recruiting industry.

Joshua Khan has been a Technical Recruiter at INTRUSTEvents since March 2007. In this role, he was responsible for the hiring, screening, and placement of technical staff. He had responsibility for the sales, marketing, and customer support teams.Joshua Khan had previous experience as a Sales Executive at from May 2015 to July 2016. At from May 2015 to July 2016, he was an Assistant Manager. At from November 2003 to October 2014, he was a Recruiter at .Joshua Khan is also a current student at Temple University, studying Business Administration.

There's 87% chance that Joshua Khan is seeking for new opportunities

Director of Financial Planning and Analysis at Abracon LLC at Abracon

Professor of Health Economics at University of Coventry at Bournemouth University