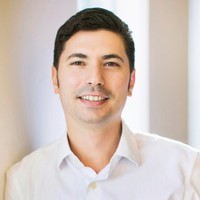 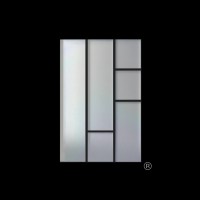 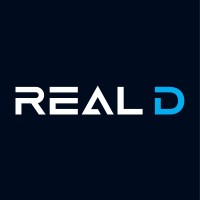 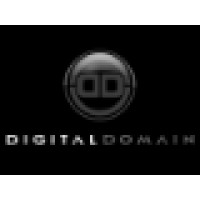 Director of Production, Technology and Operations 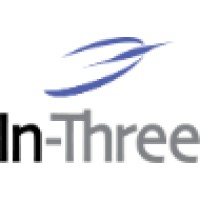 Not the Jon Karafin you were
looking for?

Based on our findings, Jon Karafin is ...

Based on our findings, Jon Karafin is ...

What company does Jon Karafin work for?

What is Jon Karafin's role at Light Field Lab, Inc.?

Jon Karafin is CEO and Founder

What is Jon Karafin's Phone Number?

What industry does Jon Karafin work in?

Jon Karafin has a Masters in Fine Art Photography from Rochester Institute of Technology. His previous education includes an MFA in Digital Animation / Computer Graphics from Rochester Institute of Technology and a BFA in Film, Photography, Visual Arts and Audio Production from Ithaca College. Jon is currently an Artist in Residence at the Rhode Island School of Design.

Jon Karafin's work experience at Lytro Inc. Jon Karafin is currently the Head of Light Field Video and Director of Product Management at Lytro Inc. from October 2014 to March 2017. Lytro is a startup founded in 2017 that is building the world’s most innovative holographic ecosystem. Lytro’s mission is to enable a holographic future by building upon the founders’ collective expertise of light field technology innovation. Lytro was founded with the belief that “holographic media could be the future” and this belief is reflected in their product’s title – Light Field Video.Light Field Video is a technology that enables users to create and experience holograms. Holograms are three-dimensional depictions of the objects and people that are seen in real life. Holograms are possible because light field technology can create a two-dimensional image that appears three-dimensional. This is done by using light waves to create a detailed image of an object or person, within a limits of its size.At Lytro, Jon is responsible for the development and management of the company’s technology and>: 1. Header and container design 2. Image capture and manipulation3. Render vehicles 4. HD video encoding and decoding 5. 3D graphics programming 6. Game development 7.UI design 8. Photography 9. A&R management 10. Customer service Jon has worked in video and directorial production for over six years. He has experience in video encoding and decoding, render vehicles, game development, UI design, and photography. Additionally, he has over five years of experience in A&R management.

There's 73% chance that Jon Karafin is seeking for new opportunities 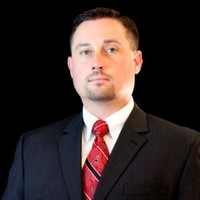 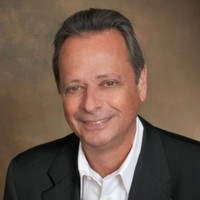 Founder of FloridaFunders and SeedFunders, Florida Trend 500 Most Influential Business Leaders in the State 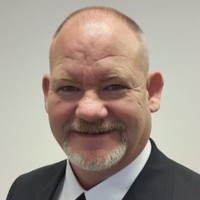 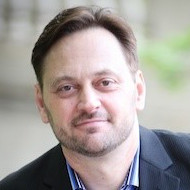 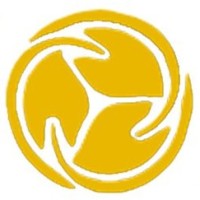 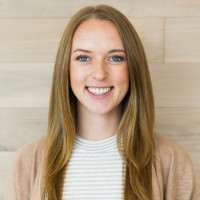 Program Manager at Google at Google 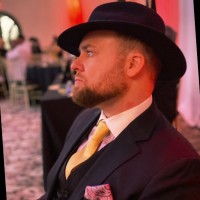 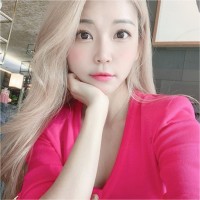 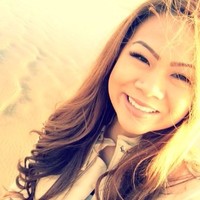 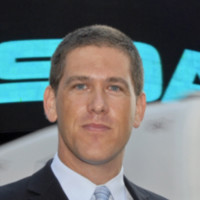 Director of Forward Planning at Lennar at Lennar 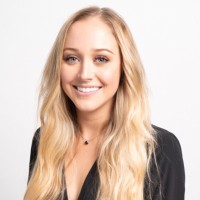 Retail and Ecommerce Manager at LEKFIT at Deckers Brands 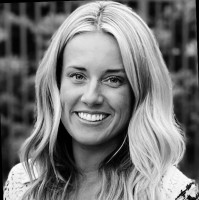 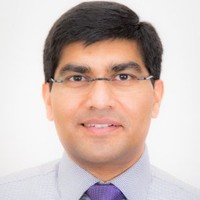 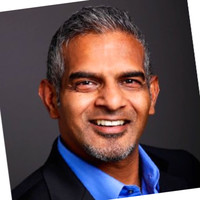 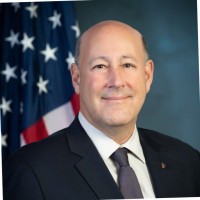 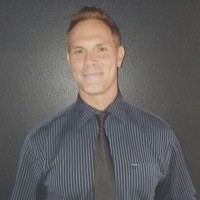