A creative problem solver who can rapidly design, develop, and integrate a solution. 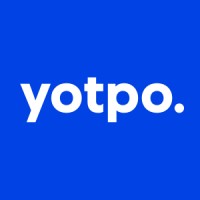 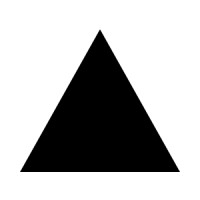 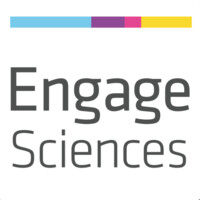 Not the John Perla you were
looking for?

Based on our findings, John Perla is ...

Methodical
Tough
Strong sense of self

Based on our findings, John Perla is ...

What company does John Perla work for?

What is John Perla's role at Yotpo?

What is John Perla's Phone Number?

What industry does John Perla work in?

John Michael Perla has been studying web development since he was a student at Monsignor Farrell High School. After college, John worked as a front-end web developer at Thinkful, where he Learned how to create beautiful, responsive websites. John has always had an interest in teaching and helping others and this has led him to become a teacher at City University of New York. He currently teaches web development, front-end development, and SEO to students in New York City.

John Michael Perla loves his job and loves to help people succeed. He has worked in sales for the past 5 years, and has been with Eyeview for the past 2. John Michael Perla is a Sales Engineer with Eyeview, where he has been working as lead technical contact for prospects throughout the sales and integration process. He has also worked as a technical consultant for several companies, such as Honda, Hyundai, Office Depot, Staples, and Lowes. John Michael Perla has also been involved in various creative problem solving activities, such as developing a cost-savings calculator to effectively administer the amount of variations being produced by campaigns that helped reduce AWS video rendering costs and increase margin for campaigns. He also has experience working with software such as Google Tag Manager, and has played a significant role in consolidating Wayin's product integrations in customer and partner environments in close collaboration with clients. John Michael Perla is also a Sr. Solutions Consultant at Wayin.

There's 91% chance that John Perla is seeking for new opportunities

Technology and Commercialization Strategy, Communications, Marketing, and Engagement Advisor at Chevron at Mapware

Managing Director - Fashion Consultant. Nearly reached the limit of 30k connections, would love you to follow instead.

Owner at Above Rubies Christian Gifts at Wonderlic

I help companies reduce expenses, grow through acquisition and find the right investors & buyers for your business. at Affinity Ventures

Head of People Operations at Trainual at Coplex - Venture Studio