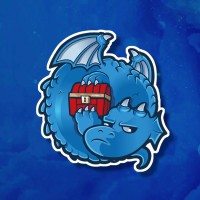 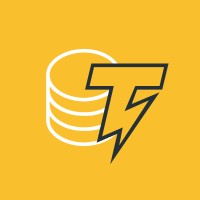 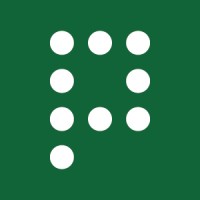 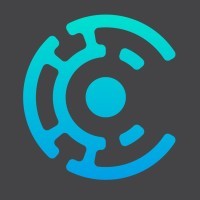 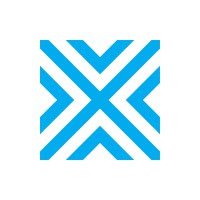 St. Mary of the Plains

St. Mary of the Plains

Not the Joe Roets you were
looking for?

Based on our findings, Joe Roets is ...

Based on our findings, Joe Roets is ...

What company does Joe Roets work for?

What is Joe Roets's role at Dragonchain Foundation?

What is Joe Roets's Phone Number?

What industry does Joe Roets work in?

Joe Roets's work experience is that he has worked in the software development and marketing industries for over a decade, most notably with the submitter of the contracting giant, Lockheed Martin. He has also worked with the identity management and software engineering communities. Joe Roets currently rocks the role of Chief Architect, Founder, CEO at Dragonchain, Inc., and has worked on a variety ofprojects within the software development and marketing industries.

Joe Roets's experience in the software development field encompasses experience in developing and managing development teams, as well as providing technical assistance and guidance to organizations within the software development field. Roets has a deep understanding of Architectural design and has expertise in the area of SOA. He is also an experienced leader and manager who is able to motivate and develop team members. Roets is also a proficient engineer, and is known for his design abilities when it comes to mobile apps and messaging systems.

There's 78% chance that Joe Roets is seeking for new opportunities 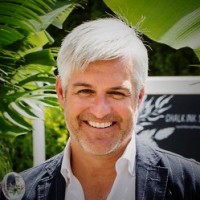 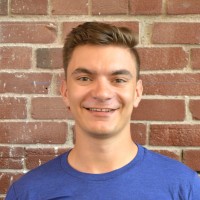 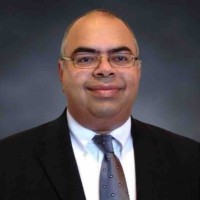 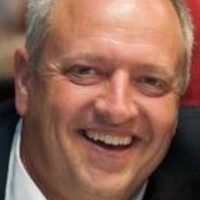 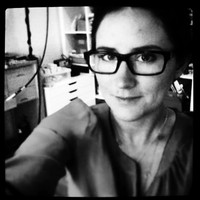 Marketing Strategist and Professional Story Teller at Totems and Tarot 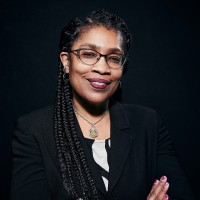 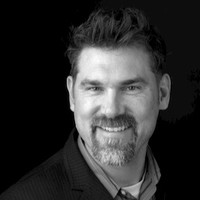 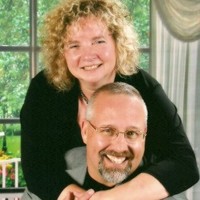 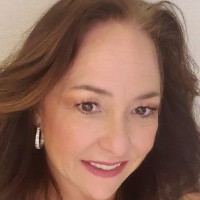 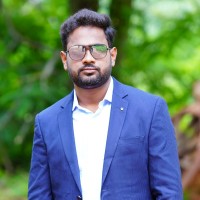 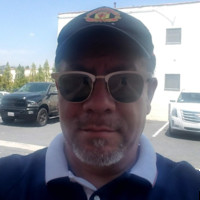 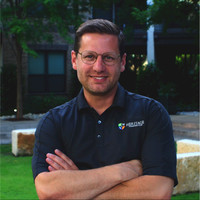 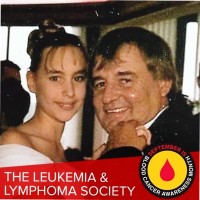 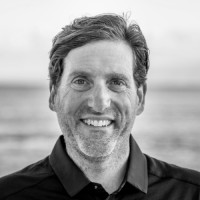 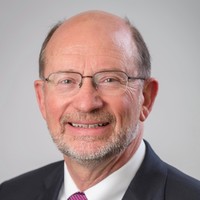 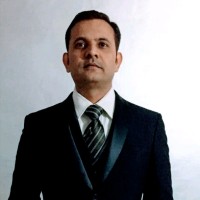