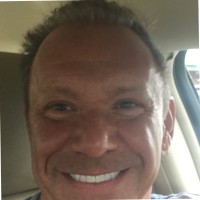 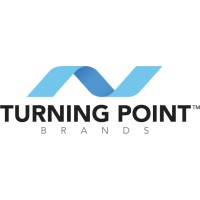 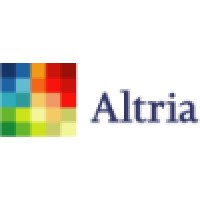 Not the Jimmie Gaukler you were
looking for?

Based on our findings, Jimmie Gaukler is ...

Based on our findings, Jimmie Gaukler is ...

What company does Jimmie Gaukler work for?

What is Jimmie Gaukler's role at Turning Point Brands, Inc.?

What is Jimmie Gaukler's Phone Number?

What industry does Jimmie Gaukler work in?

Gaukler retired from his position as Regional Account Manager at NJOY Electronic Cigarettes in November, 2016 after a 16 year career with the company. Gaukler started his career with NJOY in March, 2012 as a Senior Account Manager. After a successful tenure with the position, he moved on to become Unit Manager of Philip Morris USA in March, 1997. Gaukler held this position until February, 2004 when he moved to Altria where he held several other positions, most notably, Sales Development Associate from May 1994 to October 1994. Gaukler retired from work following his father’s death in November, 2016.

Jimmie Gaukler received his B.A. from East Carolina University in Business Administration/Marketing in 1978. He then continued his education and received his M.A. in General Studies from Lees-McRae College in 1988.after which he worked as a Sales Representative for American Broadcasting Company for two years.Since finding his calling in life, Jimmie Gaukler has dedicated his career to helping others succeed. He currently resides in Greensboro, NC and is currently a Sales Representative for American Broadcasting Company. Jimmie Gaukler is a dedicated and skilled teacher and lives his days helping others reach their dreams.

Ranked #241 out of 4,821 for National Account Manager in North Carolina

There's 86% chance that Jimmie Gaukler is seeking for new opportunities

Team Leader with IDLO at Swiss Agency for Development and Cooperation

Podcast Host at Conquer Local, CRO Vendasta, Building the largest B2B Salesforce on the planet, proudly based in Saskatoon Canada at Vendasta

Open for Freelance iOS work for your startup or business. at Thinkful