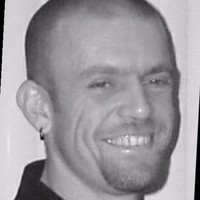 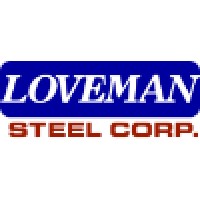 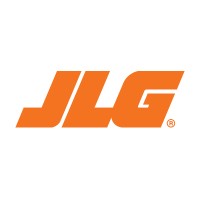 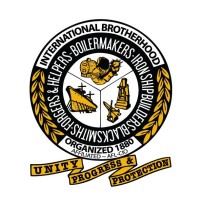 Not the Jim Wellman you were
looking for?

Based on our findings, Jim Wellman is ...

Based on our findings, Jim Wellman is ...

What company does Jim Wellman work for?

What is Jim Wellman's role at Loveman Steel and Fabrication?

What is Jim Wellman's Phone Number?

What industry does Jim Wellman work in?

Operations Manager @ Loveman Steel and Fabrication From September 2017 to Present Fitter/Welder @ Loveman Steel Corp. From January 2013 to January 2017 Welder @ Self Employed Subcontractor Pipeline Welder From March 2013 to May 2013 Group Leader @ JLG Industries From July 2011 to March 2013 Foreman @ Lowe Welding and Fabrication From November 2004 to June 2011 Field Construction Boilermaker @ International Brotherhood of Boilermakers From January 1998 to January 2004

There's 85% chance that Jim Wellman is seeking for new opportunities 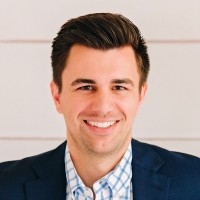 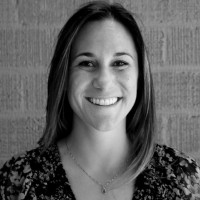 Working on something new at Techstars 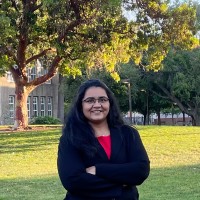 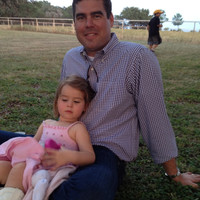 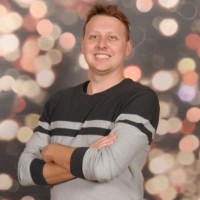 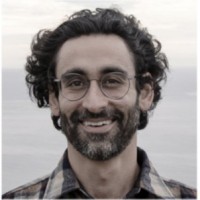 Partnerships @ Commonweal; Participatory Democracy to move beyond divides and create a shared future @ Democracy Together 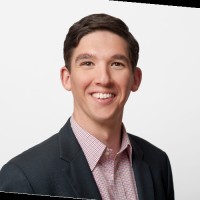 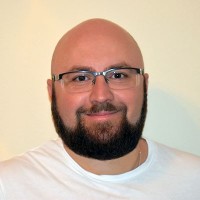 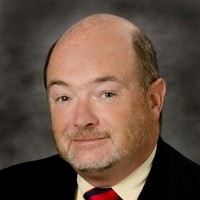 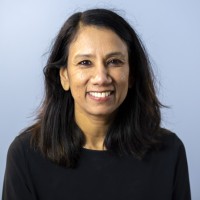 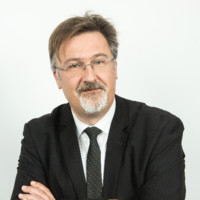 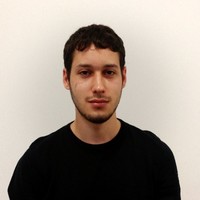 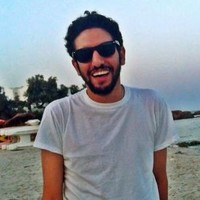 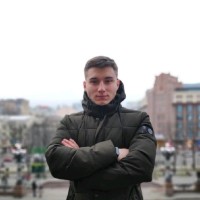 Not interested in new vacancies till the end of 2022. at EPAM Systems 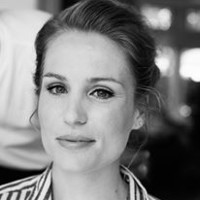 Head of Talent & Development at Hays at Hays

Head Of Marketing at Luminor Lietuva