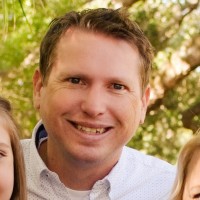 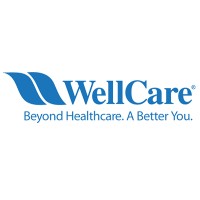 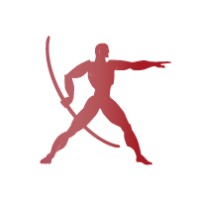 There's 94% chance that Jim Peto is seeking for new opportunities

Not the Jim Peto you were
looking for?

Based on our findings, Jim Peto is ...

Based on our findings, Jim Peto is ...

What company does Jim Peto work for?

What is Jim Peto's role at Scripps Health?

What is Jim Peto's Phone Number?

What industry does Jim Peto work in?

Jim Peto has more than 15 years of experience in the field of talent management. He has worked as a National Talent Director, Account Executive - Travel Recruiter, and Sales Recruiter at various businesses. His experience in Talent Acquisition Specialist, National Accounts Executive, and Business Development Manager at multiple companies has equipped him with the lay of the land when it comes to talent management. In his current role, he is responsible for the management of Talent at Scripps Health.At Scripps Health, Jim Peto is responsible for the development, implementation, and evaluation of Talent Management policies and practices. He also works with the P-25 Program, which is responsible for the recruitment of healthcare professionals. In his role, he is a member of the Scripps Health Talent Advisory Committee, which helpsScripps Health develop and evaluate Talent Management programs.Jim Peto is also a member of the Board of Trustees at The Jewish Federation of Tampa. The Board of Trustees provides corridor and external review of Scripps Health Talent Advisors. Jim Peto also chairs the Committee on Corporate Ethics at The Jewish Federation of Tampa.Jim Peto holds a B.S. in Business Administration from the University of South Florida.

Senior Consultant at Antal International at One Identity