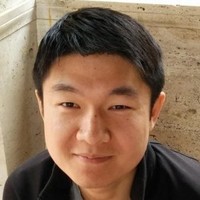 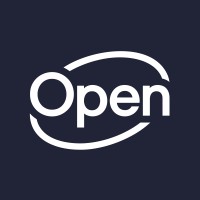 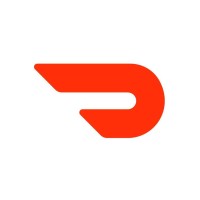 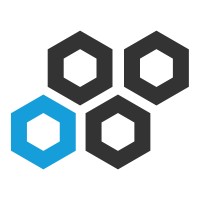 Not the Jim He you were
looking for?

Frequently Asked Questions about Jim He

What company does Jim He work for?

Jim He works for DoorDash

What is Jim He's role at DoorDash?

Jim He is Software Engineer

What is Jim He's Phone Number?

What industry does Jim He work in?

Jim He works in the Computer Software industry.

Jim He worked as an engineer at several companies before he decided to pursue a career in education. After retiring from his work, He studied for an M.Eng. in Electrical and Computer Engineering from Cornell University, and then a B.S. in Electrical and Computer Engineering from Carnegie Mellon University. Jim He is currently an engineering student at Monmouth University. He is drawn to his studies of education and engineering because they are essential for the development of a complete person.

There's 89% chance that Jim He is seeking for new opportunities

CEO and Co-Founder of Lumi at Lumi

General Partner at IVP at IVP

VP of Global Marketing at Beyond Meat

Head of Sales and Customer Success, Americas-Dropbox at Dropbox

Vice President and Global Controller at Vidyo at Vidyo

Research Associate at Agios at Agios