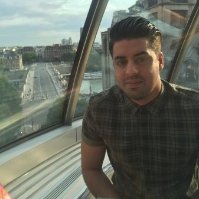 Bachelor of Arts (BA), Television Production @ Middlesex University From 2008 to 2011 Jibran Khan is skilled in: Salesforce.com,

Looking for a different Jibran Khan?