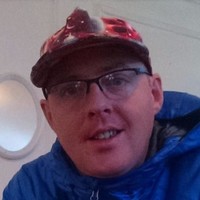 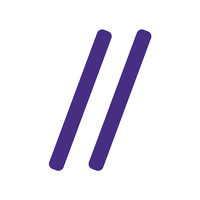 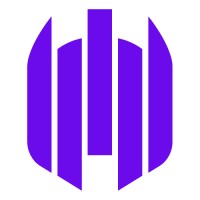 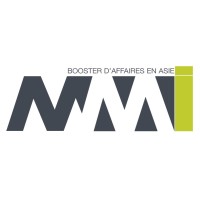 Not the Jesse Wallace you were
looking for?

Based on our findings, Jesse Wallace is ...

Based on our findings, Jesse Wallace is ...

What company does Jesse Wallace work for?

What is Jesse Wallace's role at SentinelOne?

What is Jesse Wallace's Phone Number?

What industry does Jesse Wallace work in?

InnovationJesse Wallace has successfully developed software that helps businesses better connect with their international customers. His work has taken him across several continents, and he has developed a geo-locationbased social network and an algorithmical based dialog and narrative tunneling system for cross cultural engagement. In addition, he has studied sociological aspects of global communication interlinked from local connectionsbased on narrative assessment.

After completing his studies in Industrial Design and Mechanical Engineering and Mechatronics at Brunel University, Jesse Wallace learned about product design and manufacturing from San Francisco State University before moving to Cal State Hayward University to work with multimedia. This experience gave him the knowledge and understanding he needs to work in the design, manufacturing, and marketing fields.

Jesse Wallace has a B.S. in Computing from Brigham Young University. Jesse Wallace currently lives in Roseville, CA with his wife and two young children. Jesse Wallace enjoys spending time with his family and friends and volunteered for a year at the Roseville-based nonprofit, GiveDirectly. He has also spent time in Rome, Italy, Zurich, Switzerland, and California's Eden, mountain town in the Yreka Valley. Jesse Wallace has three years of experience designing games for the U.S. military, including work with FOX and the Army.Jesse Wallace is also a Senior Front End Developer at Sentinel Labs/ Sentinel One in Mountain View, CA. In his previous positions, he has developed rich media experiences and written code for physics engines and game engines. He has a flair for design and creative problem solving. One of Jesse's favorite pastimes is playing musical instruments, and he is excellent at creating sound design for games. Jesse Wallace also has experience in sales, marketing, and risk assessment.

There's 100% chance that Jesse Wallace is seeking for new opportunities

CEO of Endeavor at Endeavor

BigData Developer at SAP at SAP