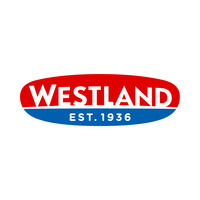 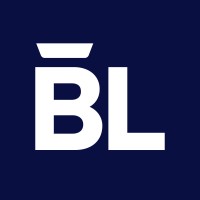 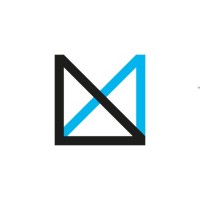 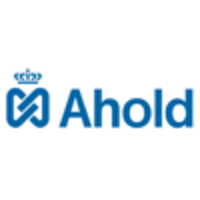 Not the Jeroen Pietryga you were
looking for?

Based on our findings, Jeroen Pietryga is ...

Thoughtful
Strong sense of self
Talkative

Based on our findings, Jeroen Pietryga is ...

What company does Jeroen Pietryga work for?

What is Jeroen Pietryga's Phone Number?

What industry does Jeroen Pietryga work in?

Jeroen Pietryga began his career as a staffer at Ahold in Japan in 1998. He then worked at Procter & Gamble in Japan from 2000-2005 before coming to the United States in 2007. He worked at Laundry at Procter & Gamble from February 2000-May 2005, and then at Unilever Japan from September 1998- December 1998. Pietryga then moved to Mobuyou in 2018, where he is currently the CEO & Co-Founder. Mobuyou is a startup that focuses on solving customer problems through innovative technology.

Jeroen Pietryga's professional experience includes experience as CEO/CMO/CIO turned entrepreneur, with a background in Information Technology and Services. Pietryga has been a Supervisory Board member at Westland Kaas B.V. CIO at BrandLoyalty since July 2013, effective from August 2018. Pietryga is also currently CEO of IceMobile, a mobile operators, since February 2013. Pietryga has also been a CEO at Ahold NL (marketing and format management) at Ahold from June 2005 to May 2012. Pietryga is also a Brand Manager at Laundry at Procter & Gamble from February 2000 to May 2005. Pietryga has also been Assistant Brand Manager at Lipton Tea (internship) at Unilever Japan from September 1998 to December 1998. Pietryga has also been CEO & Co-Founder at Mobyyou, a mobile operators, since August 2013.

There's 78% chance that Jeroen Pietryga is seeking for new opportunities

Head of Performance Marketing at Spielworks

Boosting your business into the future ?| Recruitment As A Service at sympl

Contact Me To Make The Performance Review Process Easier - Ongoing Conversations part of every day working life. at WorkCompass