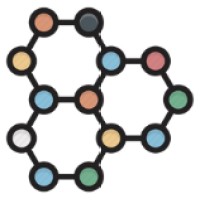 Not the Jeff Holden you were
looking for?

Based on our findings, Jeff Holden is ...

Based on our findings, Jeff Holden is ...

What company does Jeff Holden work for?

What is Jeff Holden's role at Atomic Machines?

What is Jeff Holden's Phone Number?

What industry does Jeff Holden work in?

Jeff Holden's experience at Pelago, Inc.Jeff Holden is currently a CEO at Pelago, Inc. from January 2006 to April 2011 (5 years 4 months). Pelago was founded in 2006 and is headquartered in Berkeley, California, United States. Pelago has a Client Services Centers in 10 countries, with more operations in development. Pelago's products are commercial grade 3D printing technology and mate-rification services. Pelago's products are used in a variety of industries, including Engineering and Manufacturing, Aerospace, Medical, and Manufacturing. Pelago has a rapidly growing vaporprinting business. Pelago has a strong product brand and a distinguisable technological innovation. Pelago is a leading 3D printing technology company. Pelago is well-positioned to take advantage of new opportunities and to compete head-on against leading 3D printing technology companies.SVP, Worldwide Discovery at Amazon.com, Inc.February 2005 to January 2006SVP, Consumer Applications at Amazon.com, Inc. from April 2004 to February 2005VP, Consumer Applications at Amazon.com, Inc. from November 2001 to March 2004Director, Supply Chain Optimization Systems at Amazon.com, Inc. from May 1997 to November 2001Chief Product Officer at Uber TechnologiesJanuary 2014 to May 2018SVP, Product Management at GrouponApril 2011 to March 2014SVP, Product Management at D. E. Shaw & Co., L.P.August 1992 to April 1997CEO, Co-Founder at Atomic Machines in Berkeley, CaliforniaUnited StatesBoard Member at Boom SupersonicBoard Member at NEXA3D.

Jeff Holden has many years of experience in the technology and business world. He started his career as a product manager at D. E. Shaw & Co., L.P., where he was in charge of developing new and innovative products. After working at D. E. Shaw & Co., L.P. for 4 years, he founded Atomic Machines in Berkeley, California in 2006. Atomic Machines is a startup that focuses on making 3D printing technology more accessible and affordable to everyone. At Atomic Machines, Jeff lead the product development and engineering team and was responsible for product innovation, global sales, and customer service. He also held several other positions at Amazon.com, Inc. and Uber Technologies. In his work experience, Jeff has proved himself to be an effective leader and problem solver. He has a proven track record of turning innovative ideas into successful products.

There's 79% chance that Jeff Holden is seeking for new opportunities 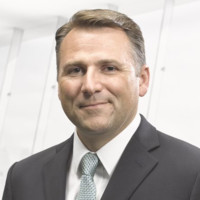 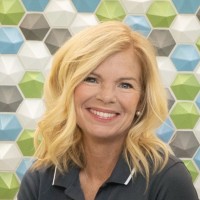 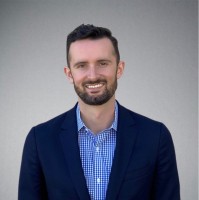 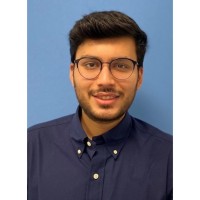 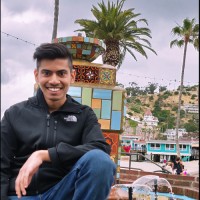 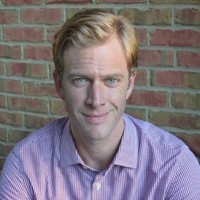 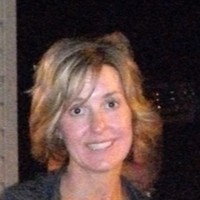 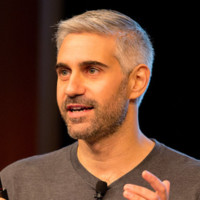 Helping businesses around the world grow with Klaviyo. at Klaviyo 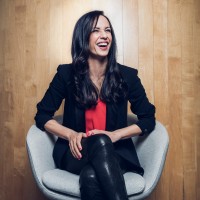 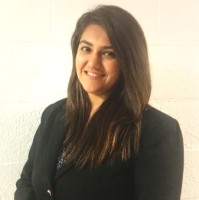 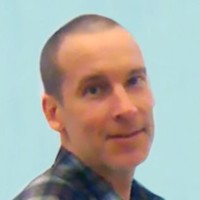 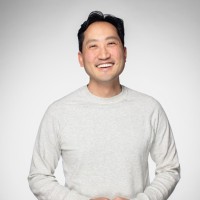 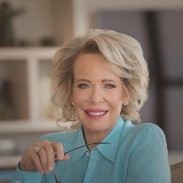 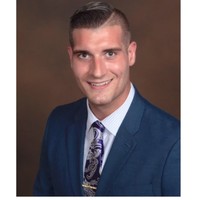 Lead Developer at UPS at UPS 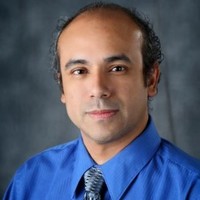 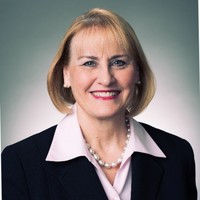 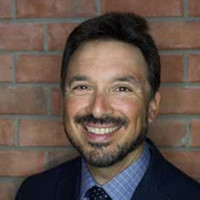 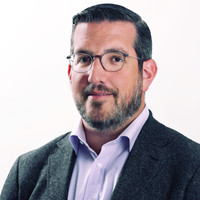