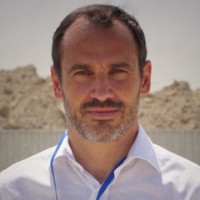 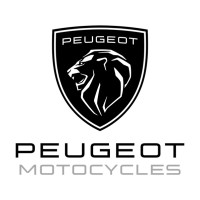 Jean-Charles Delplace's professional, technical, and interpersonal skills are derived from his years of experience in the information technology and services industries. He has a strong understanding of the business and management aspects of the information technology industry, and is able to develop and implement innovative products and services. He has a successful track record of being able to manage and work with senior management to resolve problems and reach consensus. Additionally, Jean-Charles is a good team player, able to work productively with others to achieve goals.

There's 86% chance that Jeancharles Delplace is seeking for new opportunities

Director of Strategic Practice Development at InRhythm at Capgemini

Director of Sourcing at Salesforce at Indeed.com

at Fiserv at Fiserv

Turning Waste into Data at Middesk

Recruiter at Oxy at Oxy

Head of Talent Acquisition-India at McAfee