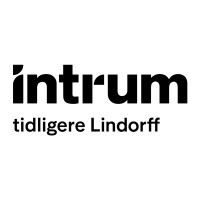 Support Services AS/ IF P&C Insurance Sales and Marketing Director for Baltics

Not the Janne Tulvik you were
looking for?

What company does Janne Tulvik work for?

What is Janne Tulvik's role at Stora Enso?

What is Janne Tulvik's Phone Number?

What industry does Janne Tulvik work in?

Logistic Invoice Center (LIC) Manager @ Stora Enso From December 2018 to Present Head of Debt Collection Team @ Lindorff From October 2016 to May 2018 Head of Department @ Support Services AS/ IF P&C Insurance From October 2013 to March 2016 Senior Search Consultant @ Talentor Estonia From May 2012 to September 2013 Consultant, Country Manager Estonia @ Pedersen & Partners From July 2009 to April 2012 Sales and Marketing Director for Baltics @ DHL From January 2006 to March 2009 Country Manager Estonia @ DHL From January 1993 to January 2006 economist-engineer @ Flora From January 1986 to January 1992

There's 89% chance that Janne Tulvik is seeking for new opportunities 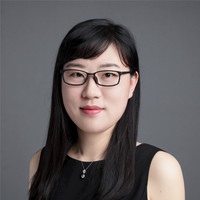 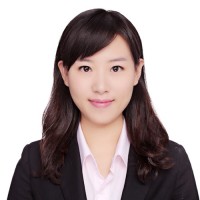 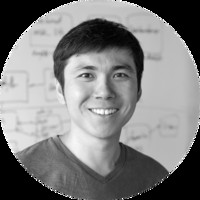 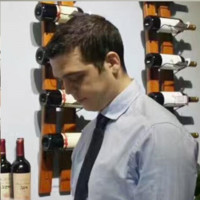 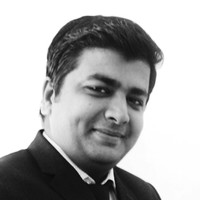 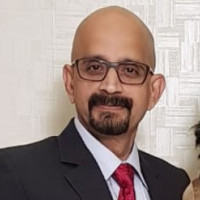 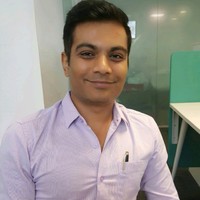 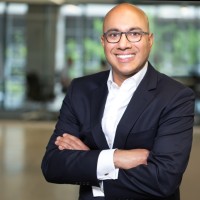 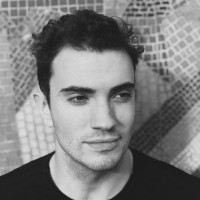 Bridging people & brands through their shared stories. at W2O 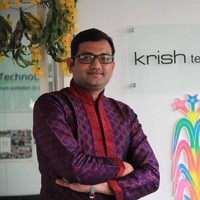 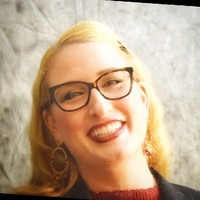 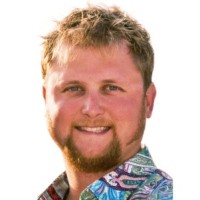 CEO at 101 Hemp. On a Mission to Educate, Inspire and Heal the World 🌎 at Lenders Marketing 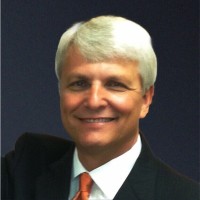 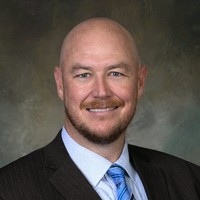 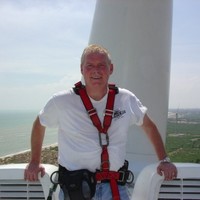 Enabling the quantum leap towards Zero Carbon for the future at Diamond WTG Engineering & Services, Inc. 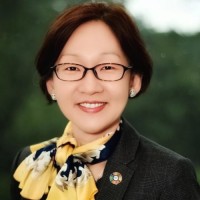 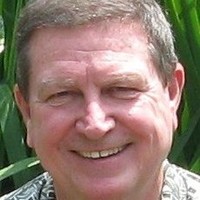 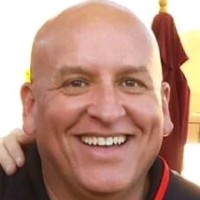 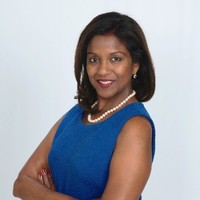 Workplace solutions for executives and employees to build brands from the inside out | Coaching, Engagement, Careers at University of Maryland