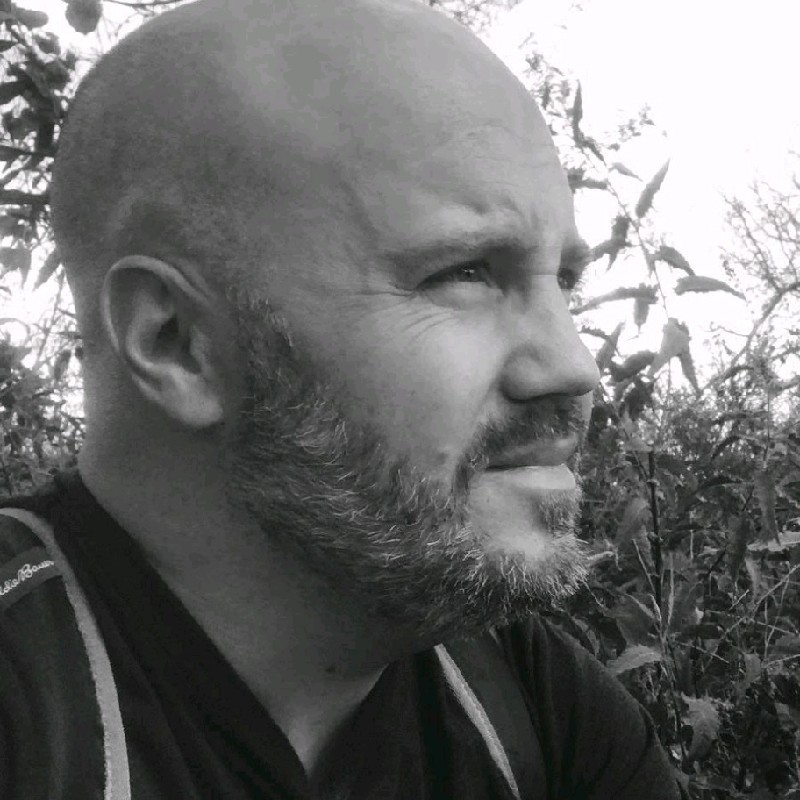 I used to do performance. I still do, but I used to, too. 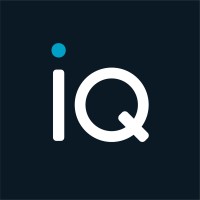 Not the James Leatherman you were
looking for?

Based on our findings, James Leatherman is ...

Based on our findings, James Leatherman is ...

What company does James Leatherman work for?

What is James Leatherman's role at Plastiq?

What is James Leatherman's Phone Number?

What industry does James Leatherman work in?

James Leatherman has a degree in engineering from Cornell University. He has worked in the customer service and technical support field for the past two decades. In his most recent job, James was a Lead Technical Support Engineer at GE Intelligent Platforms, where he worked on developing and executing component and system performance tests. Additionally, he was also responsible for managing andJudge the effectiveness of customer service techniques and practices. James has a deep understanding of performance analysis, which he using to optimize andoe performance of GE Fanuc Automation products.James is also very skilled at conducting evaluations and selecting the most appropriate performance testing solutions for projects. He is also highly experienced in closed-source software development, having been a Lead Performance Engineer at Infusionsoft for 4 years. This experience has given James the skills necessary to implement near real-time telemetry of over 35,000 production applications and to make code changes to optimize critical rendering path, maximize caching, reduce third-party resources, and prioritize rendering of assets for SPA built in the Vue JS framework.Last but not least, James is highly experienced in managing]'s performance testing department, being responsible for training performance testers and overseeing the performance testing activities of the team.

There's 89% chance that James Leatherman is seeking for new opportunities

A Full Service Lodging Operations Expert - At Your Service! at Vesta Hospitality

Opportunity Creator: Need government grants, non-dilutive funding, or gov't/corporate partnerships? Work with me & get to YES! at Cleantech Open

President and Founder at Stardust Solutions at Alameda Health System

Composer, Consultant. I work with local governments and behavioral health to improve performance and lower costs. at Patina - A Korn Ferry Company