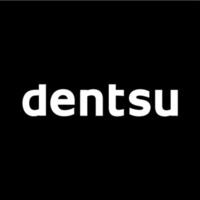 Not the Jacqueline Dunderdale you were
looking for?

Based on our findings, Jacqueline Dunderdale is ...

Based on our findings, Jacqueline Dunderdale is ...

What company does Jacqueline Dunderdale work for?

What is Jacqueline Dunderdale's role at dentsu international?

What is Jacqueline Dunderdale's Phone Number?

What industry does Jacqueline Dunderdale work in?

Activities:Participated in the creation of social media Posts and made decisions on which posts to operate on behalf of the Company. Social Media Marketing Coordinator at Creative Artists Agency.Education:B.S. in History from the University of British Columbia in 1998. Professional experience:Manager, Campaign Operations at Relatable.Influencer Marketing Coordinator at CAA-GBG GlobalBrand Management Group from March 2018 to April 2019 (1 year 2 months).Social Media Management Specialist at BrainTrust from August 2017 to November 2017 (4 months).Student Teacher (ESL) at Chicago Public Schools from January 2015 to July 2016 (1 year 7 months).Event Management & Public Relations at RR Public Relations, Inc. from May 2014 to June 2016 (2 years 2 months).

Jacqueline Dunderdale has a BA in Psychology from Columbia College Chicago.Dunderdale has been working as an instructor since she joined the Columbia faculty in 2002. She has made a name for herself as a Russian and East European tutor both in-person and online. Dunderdale has a Degree in German speak and read, studied, and researched diverse non-fiction trails both in the United States and abroad. Her research specialties include Russian and East European history and culture, as well as education professional development.

Jacqueline Dunderdale has more than 10 years of experience in the marketing and technology field, having worked as a Manager, Social Media Marketing at Creative Artists Agency from November 2017 to June 2018, and Coordinator, Socia Media Marketing at BrainTrust from August 2017 to November 2017.Dunderdale holds a B.S. in Marketing from the University of Southern California in 2006. She has experience in Sam Walton’s Walmart, Coca-Cola, and Lululemon stores. Before that, she worked as a campaign manager and designer for Tradesy and Jenni Kayne.

Ranked #1,093 out of 21,860 for Senior Manager, Influencer & Celebrity Marketing in California

There's 85% chance that Jacqueline Dunderdale is seeking for new opportunities 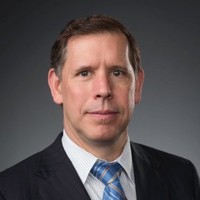 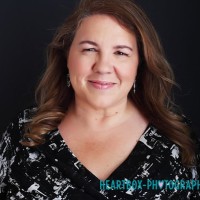 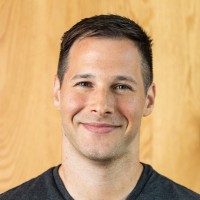 Co-founder and CEO at New Healthcare Startup at Sprinter Health 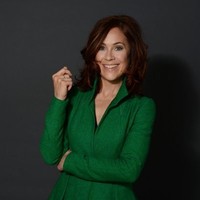 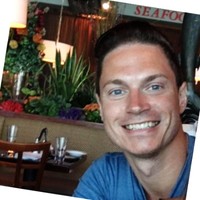 CEO & Founder at Marain at Marain

Working to Save Lives at NKDO (National Kidney Donation Organization) 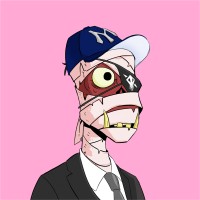 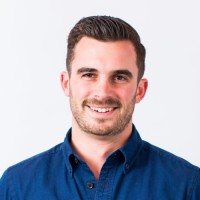 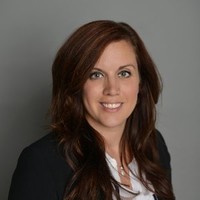 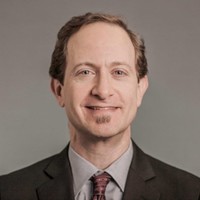 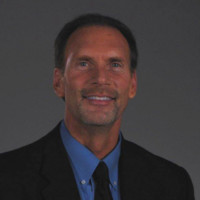 VP of Sales at Teleopti at Aspect Software 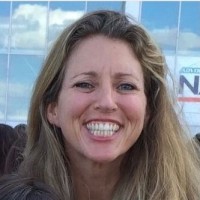 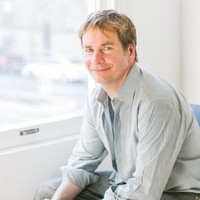 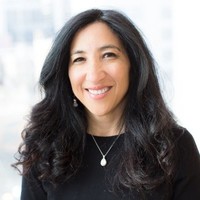 Certified Career Coach | Speaker | Creator of SHE Evolved, a Career Movement for Women | I help women navigate their job search 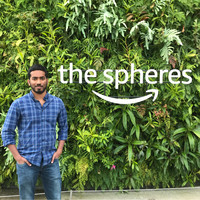