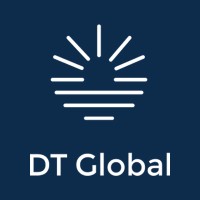 Chief of Party, Transition Initiatives for Stabilization Plus (TIS+), Somalia 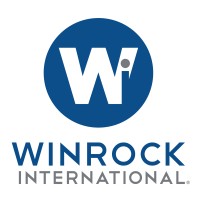 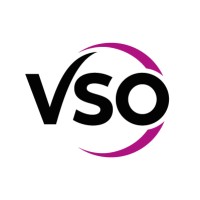 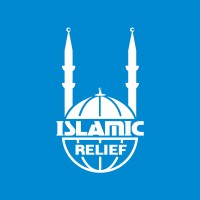 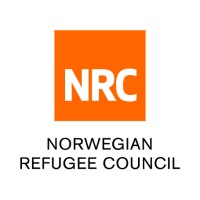 Not the Iftikhar Shaheen you were
looking for?

What company does Iftikhar Shaheen work for?

What is Iftikhar Shaheen's role at DT Global?

Iftikhar Shaheen is Chief of Party, Transition Initiatives for Stabilization Plus (TIS+), Somalia

What is Iftikhar Shaheen's Phone Number?

What industry does Iftikhar Shaheen work in?

Iftikhar Ahmad Shaheen has over 10 years' experience in leadership, management and organization development including programs in nonprofit, humanitarian and social welfare sectors. Shaheen has also worked in communication and coordination Carrara, Italy. Shaheen holds a master's degree in Humanitarian Assistance from the University of Jamnia and Dera Ismail Khan (Somalia).Prior to joining IST, Shaheen worked as a program director at winningrock international in London, England. Schaheen was responsible for project management and program development in the humanitarian, social welfare and development sectors. Shaheen also held a two-year stint as an interim head of funding at Islamic Relief Worldwide.Shaheen is a member of the International Service Society and has received the IJS Humanitarian Award.

There's 92% chance that Iftikhar Shaheen is seeking for new opportunities

Faculty, Johns Hopkins University and Director, National Center for Weight & Wellness at The National Academies of Sciences, Engineering, and Medicine

Co-Founder and Chief Revenue Officer of LeadBolt at Leadbolt

Specialized in road construction machinery trading in Guangdong province of China. I am seeking for importing unique machines fom Europe.