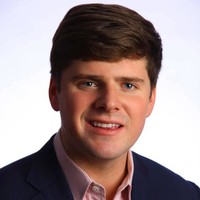 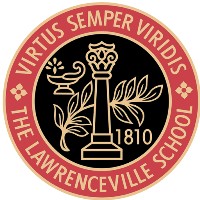 Not the Henry Mcnamara you were
looking for?

Based on our findings, Henry Mcnamara is ...

Based on our findings, Henry Mcnamara is ...

What company does Henry Mcnamara work for?

What is Henry Mcnamara's role at Great Oaks Venture Capital?

What is Henry Mcnamara's Phone Number?

What industry does Henry Mcnamara work in?

Henry McNamara has Approximately 10 years of experience in the field of venture capital. At Great Oaks Venture Capital, he was responsible for investments in early stage companies. Henry McNamara's most recent venture capital experience was with Atom Finance which he advised on their acquisition of Haus. He also advised on the acquisition of Jot Coffee and the development of Moov. Henry McNamara has experience with board membership, which he has done through his role at Great Oaks Venture Capital. He has also worked with interviewing companies, notably interviews with Olapic and Loom.

There's 88% chance that Henry Mcnamara is seeking for new opportunities 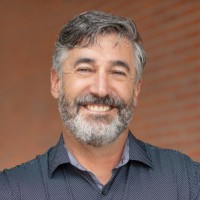 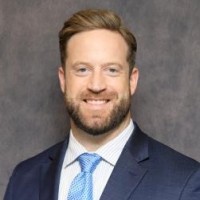 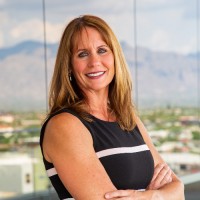 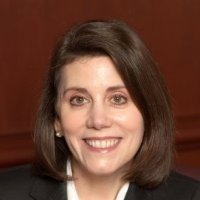 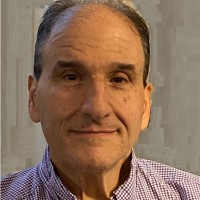 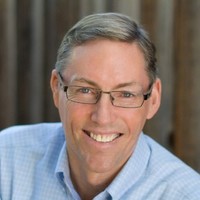 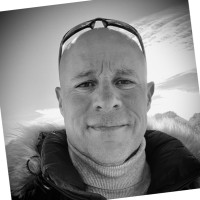 Working with AlixPartners in The Balkans but don't you forget about me - as someone once sang! at Searchlight Capital Partners 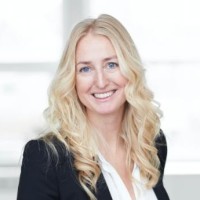 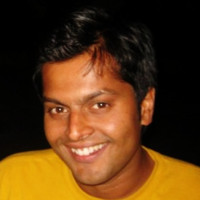 Entrepreneur, MD, Board Member at Sharing Economy UK at Beyond 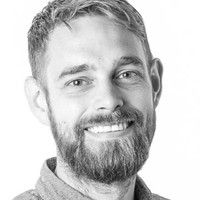 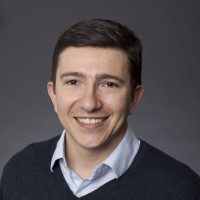 President at Lonza at Lonza 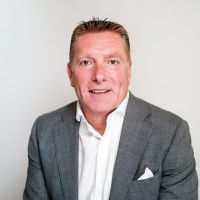 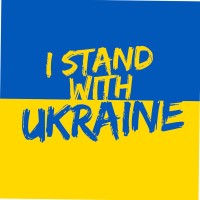 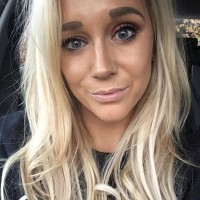 Network Research and Development Specialist at KPN at KPN