Member of The Investment Committee of The Board of Governors 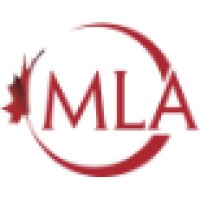 Chairperson, Board of Directors 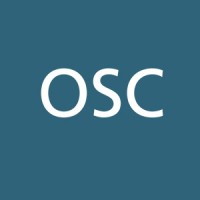 Member of The Small and Medium Enterprises Committee

Board Director and Treasurer 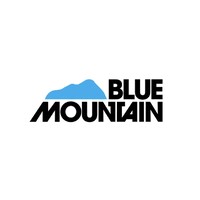 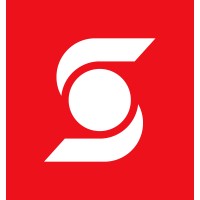 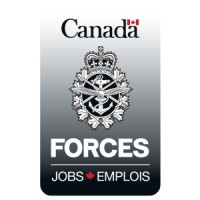 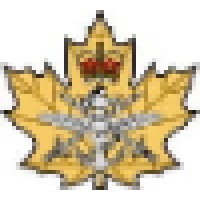 Not the Gerard Buckley, BBA, FICB, CMC, ICD.D, SMP you were
looking for? 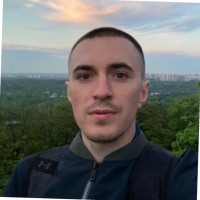 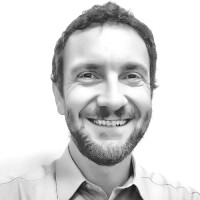 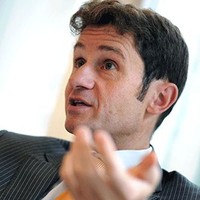 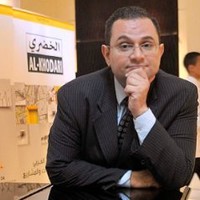 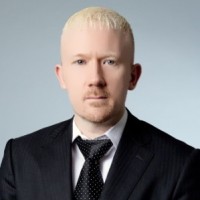 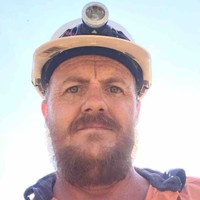 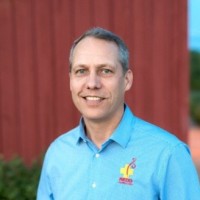 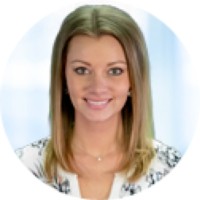 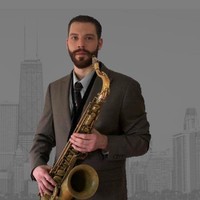 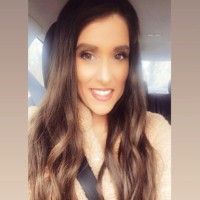 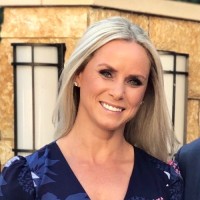 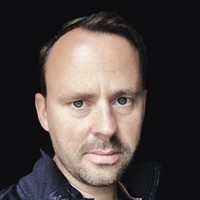 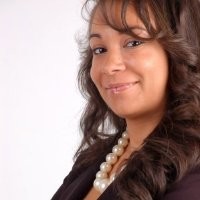 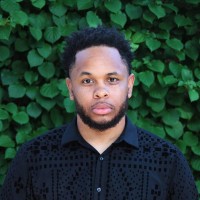 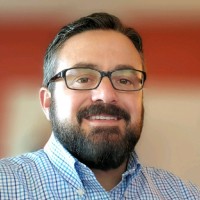 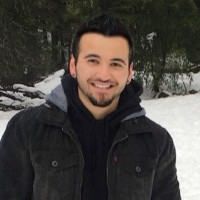 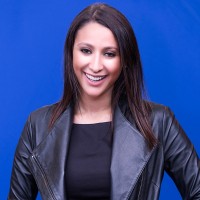