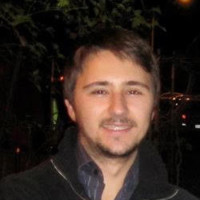 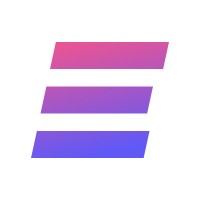 Ranked #953 out of 19,060 for Lead Software Test Engineer in California

There's 97% chance that George Semfield is seeking for new opportunities

Not the George Semfield you were
looking for?

Based on our findings, George Semfield is ...

Based on our findings, George Semfield is ...

What company does George Semfield work for?

What is George Semfield's role at ART19, Inc.?

What is George Semfield's Phone Number?

What industry does George Semfield work in?

George Semfield's Work experience:QA Tester at Key Solutions USA from September 2013 to February 2014 (6 months) in Fremont, CA. • Tested a web application used by medical researchers, students, and professors for animal testing and human clinical trials research approval.• Coped with difficult customer feedback and changes in requirements on a daily basis.• discharged contact with the customer in order to continue my work on the project.• traveled to multiple locations within the USA to participate in various QA/ Testing events.Why did Key Solutions USA strike a deal with ART19, Inc. to offer George Semfield the opportunity to work with them on their new project? Key Solutions USA felt that George Semfield had the skills, knowledge, and experience that they needed in order to deliver on the project goals.

George Semfield has many years of experience working with automated software testing and automation tools. He has a degree from George Washington University and he has been working in the software testing and automation industry for over five years.Semfield has worked on projects for companies such as Macy's, Nordstrom, AIG, Kaiser, Forever21, GNC, and Fairmont. He has also worked on projects for Google, and worked on impact testing for Google Analytics. Semfield is a QA Tester and he has experience with multiple tools such as Selenium, Appium, and Git. He is also familiar with Chrome and Safari developer tools.Semfield specializes in automation testing, and he is known for his ability to create test cases in a sequence with Java step definitions. He is also known for his ability to use IntelliJ and Jenkins to debug and fix issues in his tests. Semfield is a great manager and he is known for his ability to work with project managers and developers.