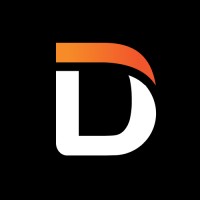 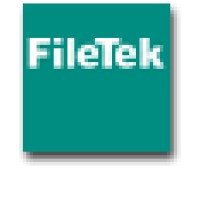 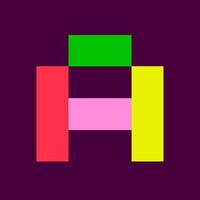 Not the Gary Szukalski you were
looking for?

Based on our findings, Gary Szukalski is ...

Based on our findings, Gary Szukalski is ...

What company does Gary Szukalski work for?

What is Gary Szukalski's role at SGI, Corp.?

What is Gary Szukalski's Phone Number?

What industry does Gary Szukalski work in?

Ranked #171 out of 3,415 for Senior Director, Storage Business Development in Maryland

There's 88% chance that Gary Szukalski is seeking for new opportunities 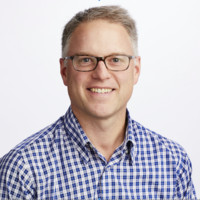 SVP, Technology and Transformation at Vistaprint at Vista 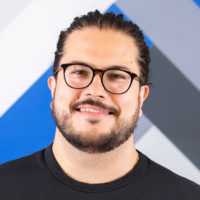 President and CEO at Cambria International at Florim USA 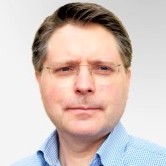 Nonfiction author, writing coach and developmental editor. I help people share their ideas with the world. 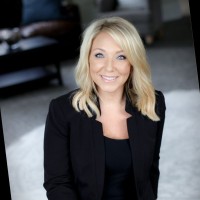 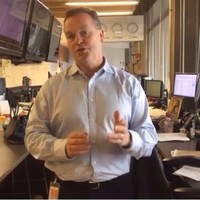 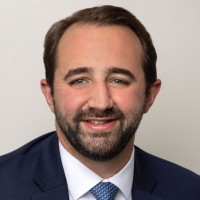 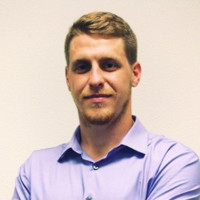 Searching for the right sales or marketing position to maximize the skill I have developed throughout the last years. 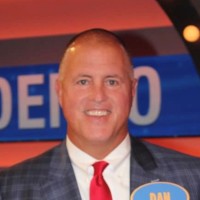 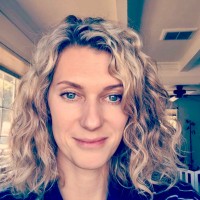 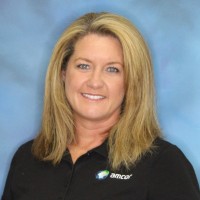 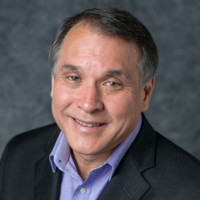