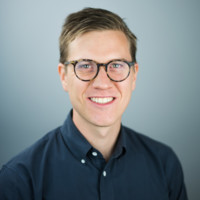 Working on something at Bernco 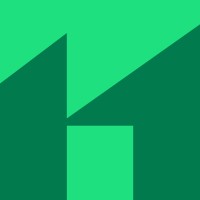 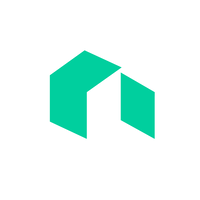 Not the Erik Bernhardsson you were
looking for?

Based on our findings, Erik Bernhardsson is ...

Based on our findings, Erik Bernhardsson is ...

What company does Erik Bernhardsson work for?

What is Erik Bernhardsson's role at Better Mortgage?

What is Erik Bernhardsson's Phone Number?

What industry does Erik Bernhardsson work in?

As a Chief Technology Officer at Better Mortgage, I was responsible for building and managing a large data set for a large mortgage company. I also worked on building a machine learning and data science algorithm, which I released as open source. I also worked on a product team for about a half year, helping to bring the legacy tech stack to AWS and microservices. In addition, I was a significant contributor to the technology at Better.com, helping to improve the customer experience and grow the company.

Erik Bernhardsson has worked as a technology leiter, engineering manager, software engineer, and chief technology officer for startups and large companies. He has experience in the mortgage industry, where he was responsible for building a technology team and launching a products. In his previous roles, Erik was involved in setting up a career ladder, working on building a product team, and managing a product team. He is also a dues-paying member of the Swedish Association of Technology Industries.

There's 86% chance that Erik Bernhardsson is seeking for new opportunities 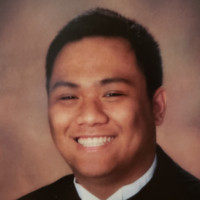 Biomedical Engineer at the University of Delaware 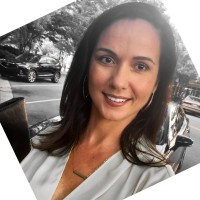 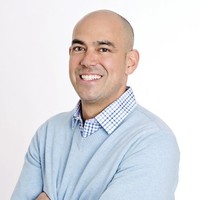 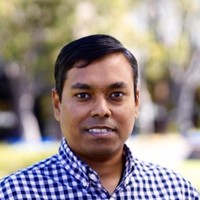 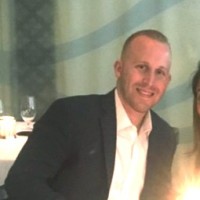 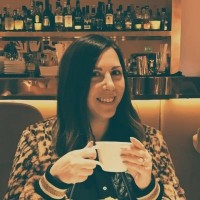 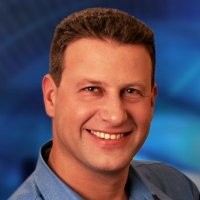 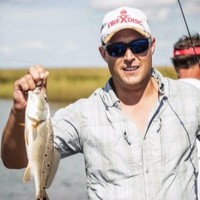 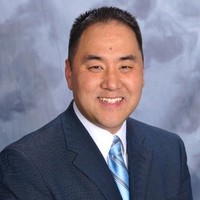 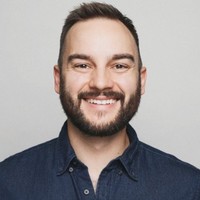 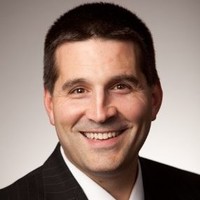 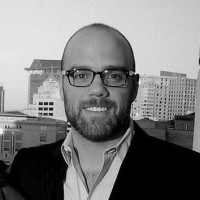 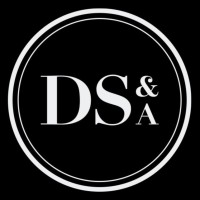 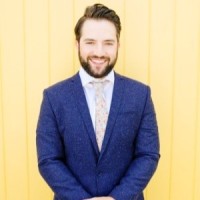 Director of Sales at Vibe Inc at Vibe 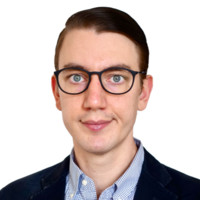 Workspace ONE product marketing at VMware at VMware 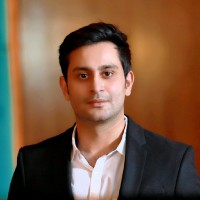 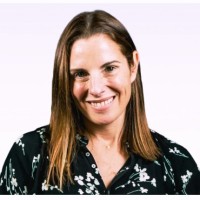 Chief People Officer, US at Dentsu Aegis Network at iProspect 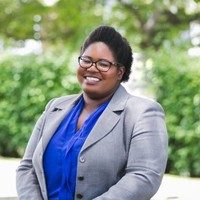