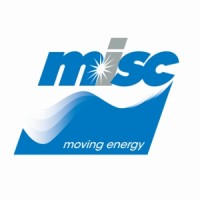 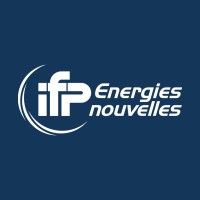 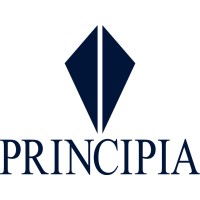 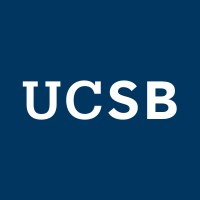 Not the Emmanuel Fontaine you were
looking for?

What company does Emmanuel Fontaine work for?

What is Emmanuel Fontaine's role at MISC Berhad Official?

What is Emmanuel Fontaine's Phone Number?

What industry does Emmanuel Fontaine work in?

Emmanuel Fontaine has a Doctor of Philosophy (PhD) from Ecole Nationale des Ponts et Chaussées where he studied Fluid Structure Interaction. Fontaine then completed his studies at École des Ponts ParisTech where he also studied Fluid Structure Interaction and Post Doc Ocean Engineering. Fontaine's current specialization is in Hydrocarbons. Fontaine's research is focused on the study of the droplet phenomena and how to improve waterplets management. Fontaine is also interested in the development and use of novel technology in water resources.

There's 97% chance that Emmanuel Fontaine is seeking for new opportunities

CEO at The Gas Company

MENTEE at WIF WOMAN IN FILM at Viacom

Talent at Sift at Marius Group

Attorney and Counsellor At Law at NATIONAL BAR ASSOCIATION

IS / IT WORKFORCE SUPPORT TEAM LEADER at Nestlé Nespresso SA

Ready for collaboration! at BetInvest Ltd.