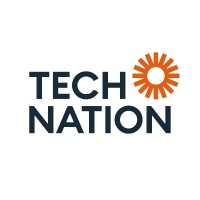 Chairman of the UK Insurtech Board 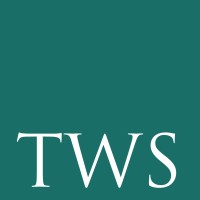 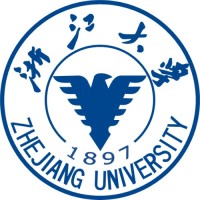 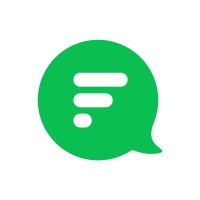 There's 90% chance that Leon Klinger is seeking for new opportunities

Not the Leon Klinger you were
looking for?

Based on our findings, Leon Klinger is ...

Strong sense of self
Competent
Conceptual

Based on our findings, Leon Klinger is ...

What company does Leon Klinger work for?

What is Leon Klinger's role at Blackstone?

What is Leon Klinger's Phone Number?

What industry does Leon Klinger work in?

Ed Klinger's work experiences:CEO at Flock: real-time insurance for commercial fleetsThe CEO of Flock, Inc. is working as a Summer Analyst at Blackstone during the summer of 2014. He also has been a Founder and Lead Developer at Humans of Oxford from September 2012 to September 2014. He is also a Visiting Lecturer at Zhejiang University and also a Chairman of the UK Insurtech Board at Tech Nation from November 2019 to February 2021. He is also a Member of the UK Fintech Delivery Panel at Tech Nation from October 2019 to January 2021.At Flock, the CEO is responsible for developing and managing a real-time insurance solution for commercial fleets. This solution is a part of the company's wider mission to help people and businesses protect their property, data and employees. The CEO is also working on a project concentrating on understanding how social media affects insurance companies.Currently, the CEO of Flock is working on developing the solution for a customer in China. He is also writing articles for a photography blog that is based in Oxford, England. In addition, he is also a project manager for a customer in China.