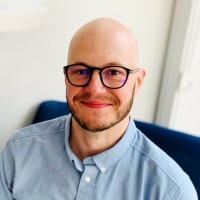 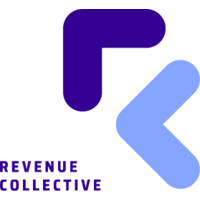 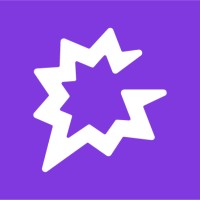 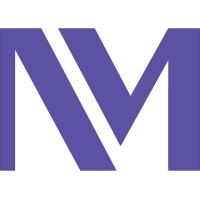 Heroes on the Water

Heroes on the Water

Vice Chair, Board Of Directors

Not the Drew Wills you were
looking for?

Based on our findings, Drew Wills is ...

Based on our findings, Drew Wills is ...

What company does Drew Wills work for?

What is Drew Wills's role at Gong?

What is Drew Wills's Phone Number?

What industry does Drew Wills work in?

When Drew Wills was just starting out in the business world, he got involved in rafting. Drew has been rafting for about 10 years now, and he’s found that rafting is a great way to connect with people and learn about different cultures. He also loved how rafting could help young people develop their leadership skills. When he was the Regional Sales Leader for learning solutions at LinkedIn from July 2019 to May 2021, he saw the potential to help students and entrepreneurs learn about the business world. He loved how he could help people learn more about the market and how online learning could help people in their careers. He also loved how he could help people in their work lives by providing them with resources and support. Drew also loves helping people grow and achieve their goals. He has been a Regional Sales Leader at LinkedIn from February 2018 to June 2019 and he also has experience at Sales Development Specialist and Customer Sales Manager at Gong.

There's 85% chance that Drew Wills is seeking for new opportunities

Creating a customer-centric mindset and applying it to Nationwide.com and other digital experiences. at Nationwide Financial

President/CEO at Passport to Longevity

Connecting people to their careers at AT&T. at AT&T

Head of Engineering, Geo at Grab at Grab