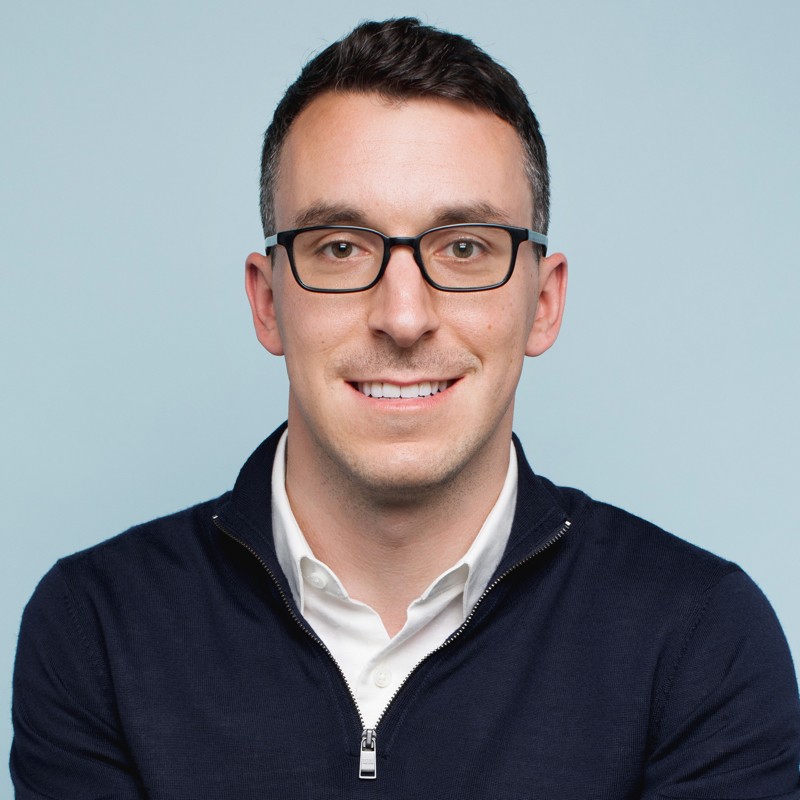 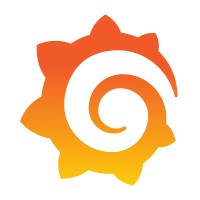 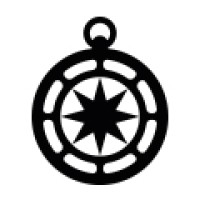 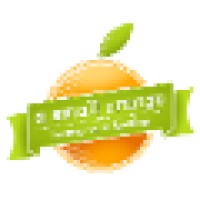 Not the Douglas Hanna you were
looking for?

Based on our findings, Douglas Hanna is ...

Based on our findings, Douglas Hanna is ...

What company does Douglas Hanna work for?

What is Douglas Hanna's role at Grafana Labs?

What is Douglas Hanna's Phone Number?

What industry does Douglas Hanna work in?

Work experience at Grafana Labs:COO at Grafana LabsDouglas Hanna is currently a Advisor at CodeGuard from March 2011 to June 2015 (4 years 4 months) in Greater Atlanta Area. . Business Channel Editor at b5media from July 2006 to September 2007 (1 year 3 months) in West Palm Beach, Florida Area. Business Channel Editor for b5media, in charge of the network's third largest vertical. Culled more than 300 applications to select staff of 20 bloggers; coordinated content development and creation of blog names and designs; worked with technical team on implementation; coached and assisted bloggers acheive day-to-day and long term goals; blog traffic more than doubled in less than a year.Director, Strategy & Business Operations at Zendesk from January 2016 to July 2016 (7 months) in San Francisco Bay Area. Joined in a newly created role at Zendesk, reporting initially to the SVP, Strategy and then the Company’s Chief Revenue Officer. Served as Chief of Staff to the Chief Revenue Officer, responsible for all communications (all hands meetings, QBRs, board updates, sales kickoffs, and more), driving a planning and reporting cadence, and strategic projects.Major projects include communication and change management for a major reorg, an end-to-end analysis and initial implementation of improvements to the quote-to-cash process, and even leading the company-wide implementation of Slack as our preferred internal communications tool. Founder & CEO at Help.com from August 2014 to September 2015 (1 year 2 months) in Austin, Texas. Founder and CEO at SaaS customer service software startup. Used my customer service background to identify need for customer service software for growing teams, lead product development, build team of 16 from scratch, and onboard early customers. Bought out by lead investor after change in strategic direction.Highlights include:- Raised $6 million in equity financing pre-launch.- Hired product and engineering team of eight (6 software engineers, 1 designer, 1 DevOps engineer) and led team in building of Help.com Chat. Personally managed engineering team for first 8 months.- Hired sales and marketing team to start selling Help.com Chat to customers after paid beta in April 2015 and general release in July 2015. - Made key executive hires including VP of Engineering, VP of Marketing, and Director of Business Development.- Led customer success efforts to help dozens of companies successfully roll out live chat as a sales and/or support channel. SVP and Brand CEO, A Small Orange at Endurance International Group from July 2012 to May 2014 (1 year 11 months) in Austin, Texas Area. Reporting to Endurance's COO after the acquisition, I continued to grow A Small Orange and lead the company's management team. My direct reports led customer service, technology, marketing, and HR. Dotted line relationships to accounting and FP&A.Highlights include:-continuing growing and managing A Small Orange as its Brand CEO.- Additional responsibility as member of Endurance’s executive (top 20 of ~2,500 employees) and corporate development teams.- Internal

Douglas Hanna has a BA from Duke University in 2009. Douglas then went on to receive his law degree from the University of California, Berkeley in 2012 and his education in education from the University of California at Davis in 2014. Douglas has been practicing law for over a decade and started his own law firm in 2018.Douglas Hanna's education has prepared him well for the practice of law. Douglas Hanna has spent his years being continously exposed to different legal principles, experiences, and methods to learn more about the legal system. He has also done extensive research on law topics and learned how toimble through difficult conversations and litigation. Douglas Hanna is prepared for the practice of law and will continue to be successful in his career.

There's 88% chance that Douglas Hanna is seeking for new opportunities 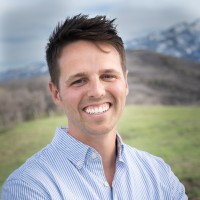 Strategic Accounts at MURAL at MURAL 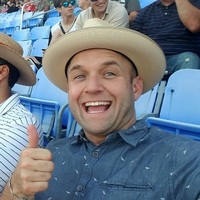 Full time Professor of Taxation at CSUF and Partner at Barry and Camille Gershenovitz, CPAs at Cal State Fullerton, College of Business and Economics 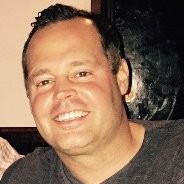 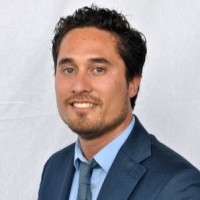 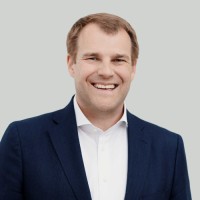 Digitalization for better cities and smart infrastructure at Siemens 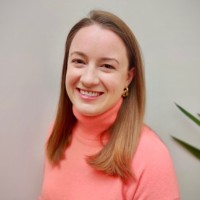 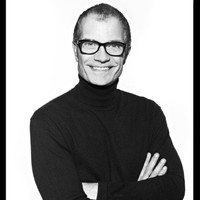 It’s nice to be important, but it’s more important to be nice at Human Risks 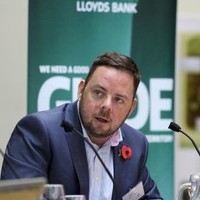 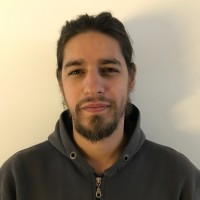