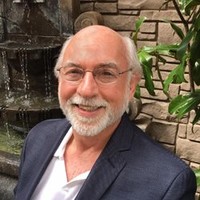 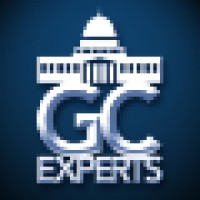 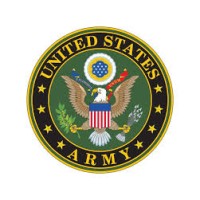 Not the Doug Reitmeyer you were
looking for?

Based on our findings, Doug Reitmeyer is ...

Based on our findings, Doug Reitmeyer is ...

What company does Doug Reitmeyer work for?

What is Doug Reitmeyer's role at Reitmeyer & Associates, Inc.?

What is Doug Reitmeyer's Phone Number?

What industry does Doug Reitmeyer work in?

Doug Reitmeyer has been working in the Federal Construction market since 2002 as a contractor and consultant. As a contractor, Doug has worked with a variety of clients, including Takota, Four Star, Cooper, Davko, and Rysean. In 2010, Doug started training other construction companies in exactly how to utilize over $250,000 worth of tools, training, templates and technologies to find, get and complete highly profitable government contracts.

There's 97% chance that Doug Reitmeyer is seeking for new opportunities

"It's all about changing lives, not just filling jobs." - Talent Acquisition Manager at Beall's Inc. at Bealls, Inc.

Director of Recruiting / Partner at SQRL at SQRL

CEO at interRel Consulting and passionate about education at ArganoInterRel

What are you passionate about? at Capital Group

Lecturer at Stanford Graduate School of Business at Freespira, Inc.