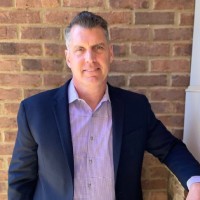 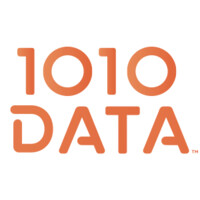 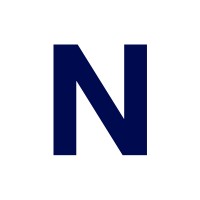 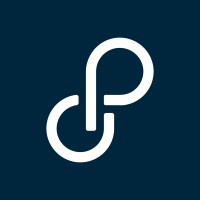 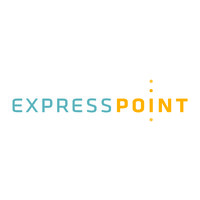 Not the Don Knapp you were
looking for?

Based on our findings, Don Knapp is ...

Based on our findings, Don Knapp is ...

What company does Don Knapp work for?

What is Don Knapp's role at SmartCommerce?

What is Don Knapp's Phone Number?

What industry does Don Knapp work in?

Don Knapp has worked in the marketing and sales field for over 20 years. As a Regional Sales Manager for eCommerce at Mountz from 1999 to 2001, Don Knapp helped shape the industry's future as the Regional Sales Manager for eCommerce at Channel Intelligence from January 2007 to January 2009. He then was the Global Sales Manager for Google from February 2013 to May 2016 in Atlanta, GA. As the Global Sales Manager for Google, Don led all aspects of sales for the global rollout of Google's SaaS based AdSense eCommerce platform for brands. He also was responsible for partner relationships across Google for areas such as Android Pay, Google Maps, AdSense for Shopping, Mobile technologies and brand advocacy. Additionally, he led the growth of AdSense across thirty-plus countries and 175 brands. Don Knapp is currently the Executive Vice President, eCommerce at Narrativ. As the Executive Vice President, eCommerce, Don is a key player in developing and driving innovation in the ecommerce space. He has a wealth of experience and knowledge in the field of marketing and sales, and he is instrumental in developing Narrativ's technology platform to unlock, manage, and grow the share of product reviews on the open web.

Don Knapp has a Bachelor of Science (B.S.) from The Ohio State University in 1988. He has also holds an MBA from Mercer University and a Management Information Systems (MIS) from Mercer University.Don Knapp's work readiness based on his past education is high. He has a strong foundation in business and information systems. Knapp has experience in both management and information systems. He is confident in his ability to manage complex projects and problem-solving.

Don Knapp has vast sales experience in a variety of industries and products. He has managed sales efforts for a number of top brands, most notably Amazon and Google. He is also known for his innovative technology and sales strategies. Knapp is President of the assignee for a new technology platform for brands to unlock, manage, and grow their share of product reviews on the open web.Don Knapp's technical abilities include experience in marketing, sales, and technology. He is also a veteran of the armed forces, having served in the United States Army for over 10 years. Knapp holds a B.S. in business administration from Clemson University and a M.S. in marketing from Tufts University. He is also a member of the American Medical Association.

There's 87% chance that Don Knapp is seeking for new opportunities

Strategy and Operations Leader in Healthcare Technology at MDCalc