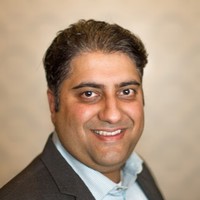 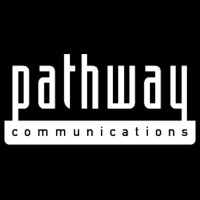 Not the Dinesh Sachdev you were
looking for?

Based on our findings, Dinesh Sachdev is ...

Nurturing
Strong sense of self
Straightforward

Based on our findings, Dinesh Sachdev is ...

What company does Dinesh Sachdev work for?

What is Dinesh Sachdev's Phone Number?

What industry does Dinesh Sachdev work in?

There's 74% chance that Dinesh Sachdev is seeking for new opportunities 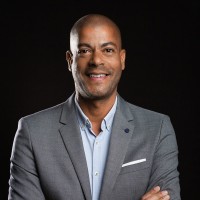 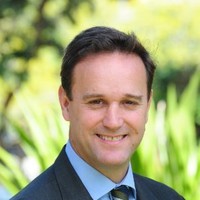 CEO at World Wide Fund for Nature at WWF

Forcepoint puts humans at the center of security; we are driven by an understanding of human behavior and intent. at Forcepoint 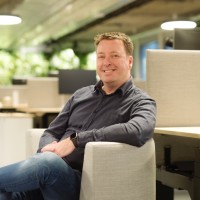 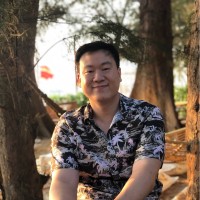 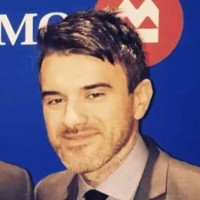 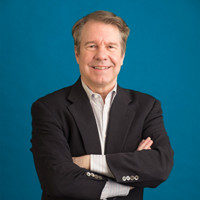 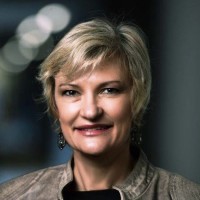 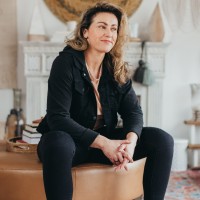 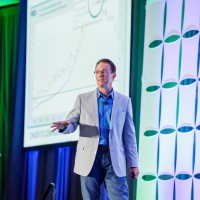 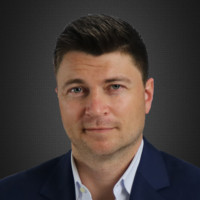 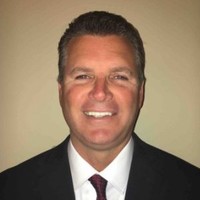 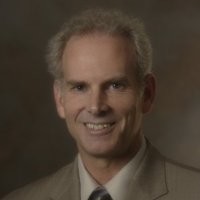 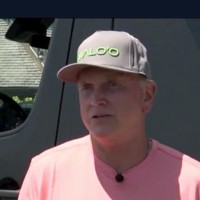 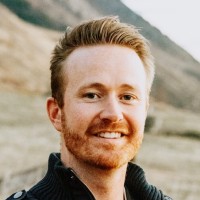 Co-Founder at Our Place; Board Member of TTU; Board of Advisors, Inc Magazine at Inc. Magazine 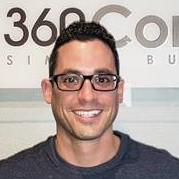 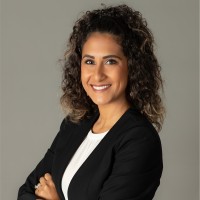 Founder | DealWithItManagement.com | Contact me if you need help with your talent and organizational management goals. Lifetime Award Winner, Visionary Leader, Strategist, Entrepreneur, Educator, All at Deal With It Management, LLC 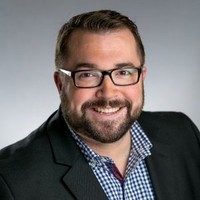 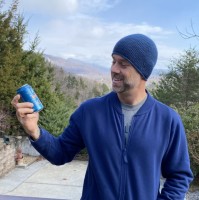