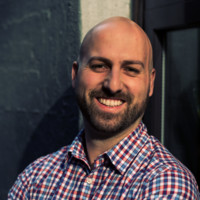 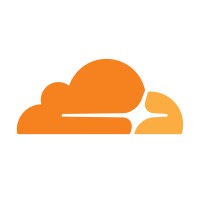 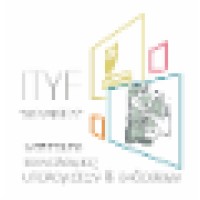 There's 97% chance that Dimitris Antonellis is seeking for new opportunities

Not the Dimitris Antonellis you were
looking for?

Based on our findings, Dimitris Antonellis is ...

Based on our findings, Dimitris Antonellis is ...

What company does Dimitris Antonellis work for?

What is Dimitris Antonellis's role at Cloudflare, Inc.?

What is Dimitris Antonellis's Phone Number?

What industry does Dimitris Antonellis work in?

Dimitris Antonellis has several years of experience as an R&D Computer Engineer. Hisorous achievements include designing and building Cloudflare Load Balancing from the ground up, as well as mentoring and supporting career development for the team. Antonellis has established agile processes to ensure that team members move quickly to deliver solutions that improve availability. Antonellis also prioritized and architected solutions that improved the functionality and performance of our services. In addition, Antonellis orchestrated major product features on a tight schedule. He has also been responsible for ship-ping critical product features to users on a large scale. Antonellis has extensive experience in distributed systems, microservices, REST APIs, gRPC, Redis, Postgres, Go, Lua, Docker, Marathon, Kubernetes, Kafka, and ClickHouse.

Software Development Lead and Architect at Copart at Copart