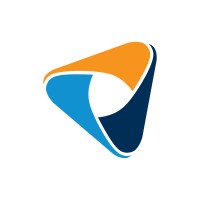 Not the Devon Zopfi you were
looking for?

Based on our findings, Devon Zopfi is ...

Based on our findings, Devon Zopfi is ...

What company does Devon Zopfi work for?

What is Devon Zopfi's role at Vaco Technology?

What is Devon Zopfi's Phone Number?

What industry does Devon Zopfi work in?

Subject: Devon Zopfi's Work HistoryDevon Zopfi has worked in the Sales and Project Management industries for the past eleven years. His most recent position was as a Partner at Vaco Technology from May 2006 to May 2017. During this time he has been involved in a number of successful projects.

Former Employee of TEKsystemsTeksystems, Inc.1997-2006I was a Sales Manager at Teksystems from 1997-2006. I was responsible for developing and managing contracts with customers. I also managed the sales team which consisted of sales representatives from customer departments throughout the company. I had complete control of the sales process from start to finish. I worked with a regional manager who provided guidance and support. I was also responsible for building and deploying new software systems.

There's 85% chance that Devon Zopfi is seeking for new opportunities 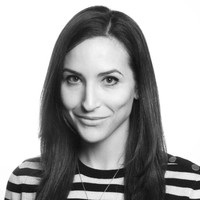 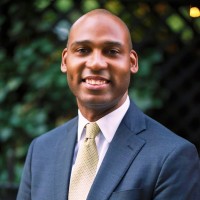 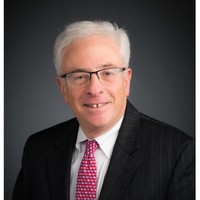 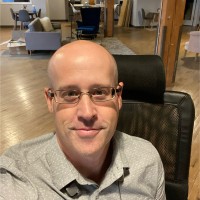 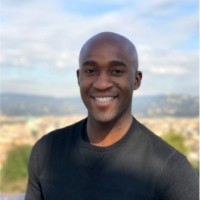 Creative Director at Penn State College of Arts and Architecture 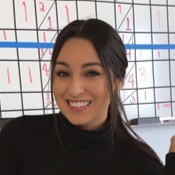 Partnerships at Slalom 🤝 at Slalom 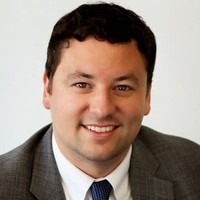 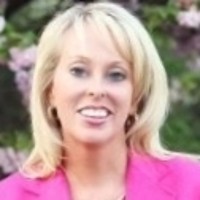 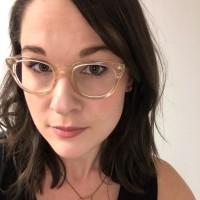 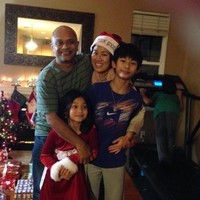 A Poet, Entrepreneur, Explorer of life at Kaleidoscope 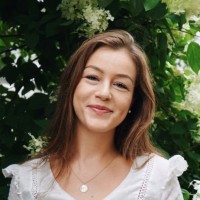 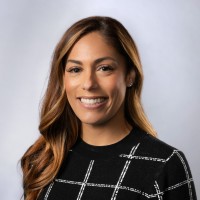 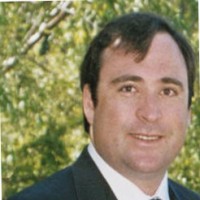 Innovative Technology Leader Focused On The Positive at Entertainment Partners 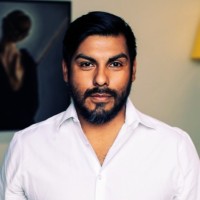 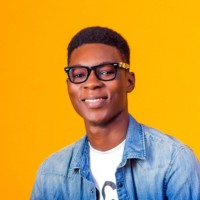 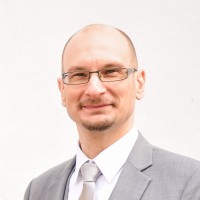 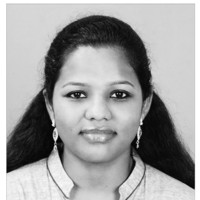 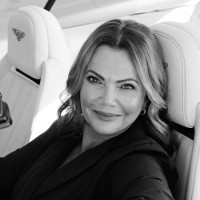