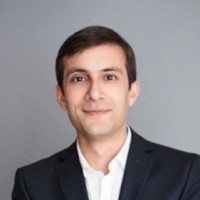 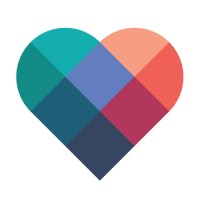 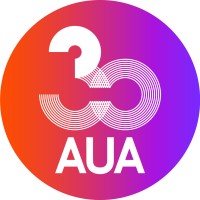 Not the David Gevorkyan you were
looking for?

Based on our findings, David Gevorkyan is ...

Based on our findings, David Gevorkyan is ...

What company does David Gevorkyan work for?

What is David Gevorkyan's role at Netflix?

What is David Gevorkyan's Phone Number?

What industry does David Gevorkyan work in?

This is a list of tasks that have been listed as part of the Software architecture department at Lycos Europe.

There's 94% chance that David Gevorkyan is seeking for new opportunities

Product leader. On a break

Chief Commercial and Strategy Officer at easyJet at easyJet

Director of Engineering at Stash at Stash