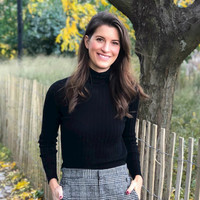 VP US, East at Smartly.io 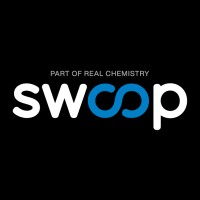 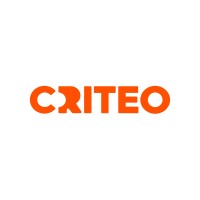 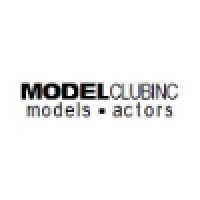 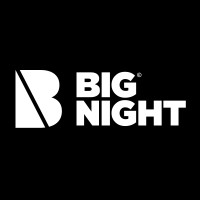 There's 93% chance that Corinne Demadis is seeking for new opportunities

Not the Corinne Demadis you were
looking for?

Based on our findings, Corinne Demadis is ...

Based on our findings, Corinne Demadis is ...

What company does Corinne Demadis work for?

What is Corinne Demadis's role at Swoop?

What is Corinne Demadis's Phone Number?

What industry does Corinne Demadis work in?

VP US, East at Smartly.io:Corinne Demadis has been a Marketing Assistant for Big Night Promotions at Big Night Entertainment Group from July 2009 to December 2009. In this position, she was responsible for the marketing and sales activities for the business. She worked in New York City from October 2016 to February 2018. Previously, she was the Manager, Account Strategy at Criteo in Greater New York City Area from October 2014 to October 2016. At Criteo, she was responsible for the strategy and development of all accounts for the company. She also worked in May 2014 to October 2014 as the Senior Account Strategist at Criteo. She worked at Criteo for 7 months. At Model Club Inc, she was the Seniordirector of Sales from February 2010 to November 2011. There, she was responsible for the sales of Swoop, a web service that helps individuals and businesses connect through e-commerce. 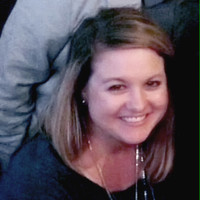 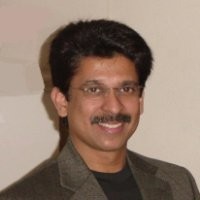 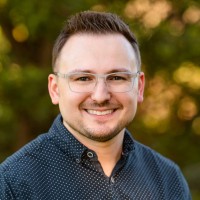 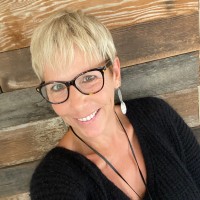 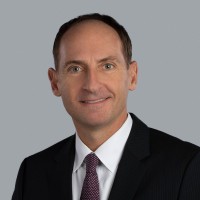 Chief Information Officer at Goodroot, Reinventing healthcare. One system at a time. at Goodroot 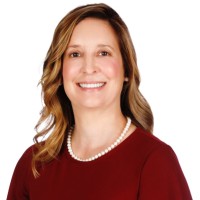 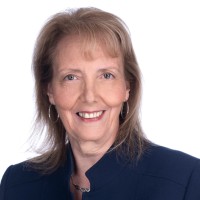 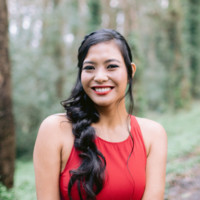 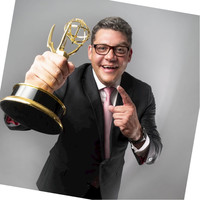 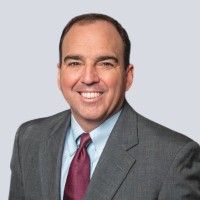 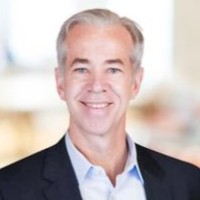 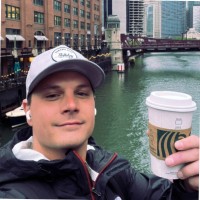 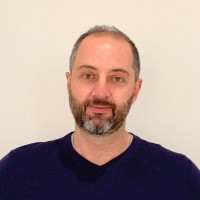 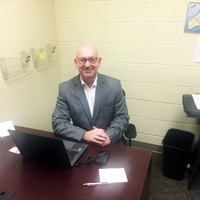 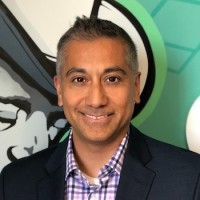 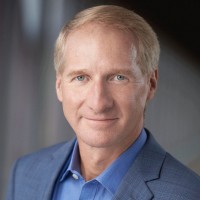 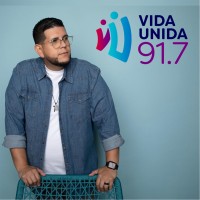 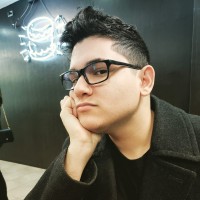