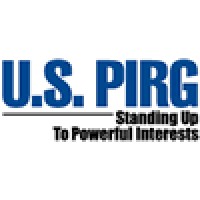 Not the Conor Whitesullivan you were
looking for?

Based on our findings, Conor Whitesullivan is ...

Based on our findings, Conor Whitesullivan is ...

What company does Conor Whitesullivan work for?

What is Conor Whitesullivan's role at Roam Research?

What is Conor Whitesullivan's Phone Number?

What industry does Conor Whitesullivan work in?

CEO/Founder @ Roam Research From April 2017 to Present Founder @ Juntoist Labs From February 2013 to May 2017 Co-Founder, HuffPost Labs @ AOL From October 2011 to February 2013 CEO and Co-Founder @ Localocracy From September 2008 to September 2011 Board of Directors @ North Star Self Directed Learning for Teens From January 2009 to January 2010 Western Massachusetts Field Coordinator @ Committee for Sensible Marijuana Policy From September 2008 to November 2008 Assistant Canvass Director @ U.S. PIRG From June 2008 to August 2008 Collegiate Markets Director @ Sol Maté From January 2007 to January 2008

There's 73% chance that Conor Whitesullivan is seeking for new opportunities

Hiring Linux and hypervisor engineers and managers in Europe. at Amazon 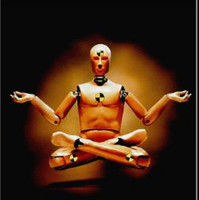 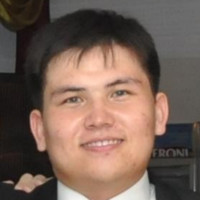 Senior Back End Engineer at Ebay (Marktplaats.nl) at eBay 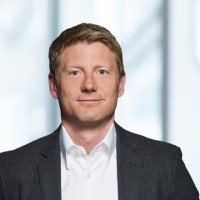 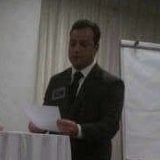 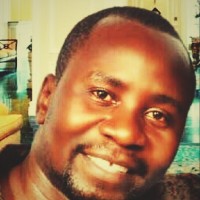 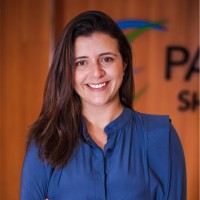 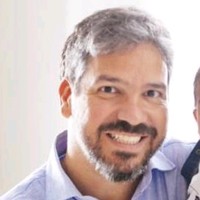 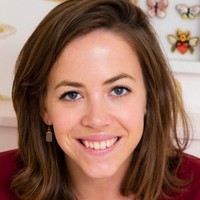 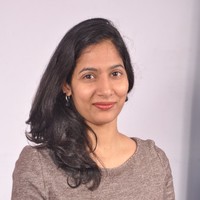 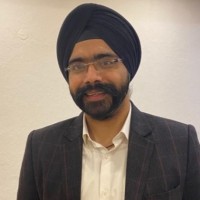 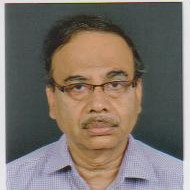 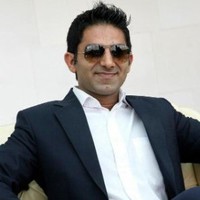 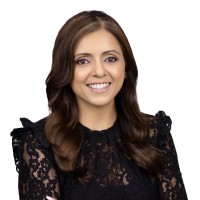