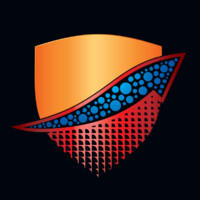 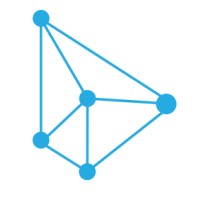 Not the Chris Garabedian you were
looking for?

Based on our findings, Chris Garabedian is ...

Humanist
Strong sense of self
Initiating

Based on our findings, Chris Garabedian is ...

What company does Chris Garabedian work for?

Chris Garabedian is Chairman and CEO

What is Chris Garabedian's Phone Number?

What industry does Chris Garabedian work in?

Chris Garabedian has over 15 years of experience in the industry of biotech, including a period of time as Vice President (Corporate Strategy), Corporate Development and Marketing at Celgene. He also held various positions at Gilead Sciences where he led various marketing and corporate development initiatives. In his previous roles, ChrisGarabedian has been impactsful in shaping Celgene's strategy and guiding the company through difficult times. He has been instrumental in Celgene's growth during a period of tough competition, and his skillset has helped the company succeed during times of uncertainty.

There's 72% chance that Chris Garabedian is seeking for new opportunities

We deliver leads on a performance basis to businesses throughout the U.S. and in Europe. at Bethel University

Global Head of Talent and Employer Brand at Depop

Global Head of Employee Advocacy (Engagement) at bp at bp