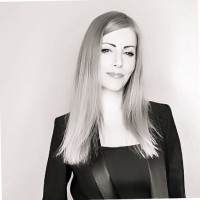 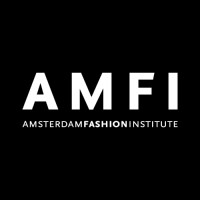 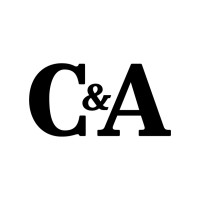 UCA, University of the Creative Arts. Prior, KIAD - Kent Institute of Art and Design, UK

Not the Charlotte Holm you were
looking for?

What company does Charlotte Holm work for?

What is Charlotte Holm's role at Peek & Cloppenburg KG Düsseldorf?

What is Charlotte Holm's Phone Number?

What industry does Charlotte Holm work in?

Charlotte Holm is a fashion designer and Artist. She has been working in the fashion industry for a few years now.Charlotte Holm studied at UCA, where she studied Fashion Design and Illustration. In 2003, she worked for Academedia, a company that makes costumes for movies and television.Charlotte Holm is currently working as a fashion designer in Europe. She is based in Sweden. In her work, she focuses on designing clothing for stage and film. She has also worked on patternmaking and art.

Charlotte Holm has over 10 years of experienceugathering and developing product concept, designing clothes and designing logos. Holm is well-versed in fashion industry, having worked in both established and new brands. She has a strong personal presence and has a wealth of knowledge when it comes to how to communicate with customers.Holm also has a passion for teaching, having been teaching Hanna Andersson’sDesign team at the Textile University in Gothenburg since she left the company in 1998. herself. Holm has also worked as a freelance teacher, both at the undergraduate and postgraduate levels.During her work experience at Jacobs, Holm was closely involved in all the design and development processes. As head of design, she was in charge of all the womenswear output and was responsible for the overall tone and overall look of the brand. This included ensuring that every piece of clothing was created with

There's 75% chance that Charlotte Holm is seeking for new opportunities

Head of Growth at Onna at Onna

Owner at Fire on the Bayou

Advising Impact and Podship Earth at The Pacific Crest Trail