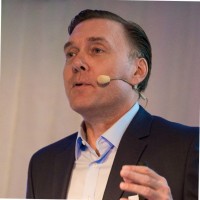 Director of Strategic Marketing and Consulting, The Cool Beans Group 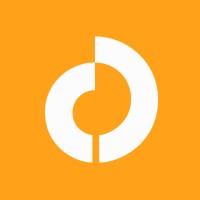 Not the Bob Knorpp you were
looking for?

Based on our findings, Bob Knorpp is ...

Based on our findings, Bob Knorpp is ...

What company does Bob Knorpp work for?

What is Bob Knorpp's role at The Cool Beans Group?

What is Bob Knorpp's Phone Number?

What industry does Bob Knorpp work in?

Executive Director of Strategic Marketing & Consulting @ The Cool Beans Group From September 2007 to Present Adjunct Instructor @ New York University From October 2010 to Present Host/Producer @ The BeanCast From January 2008 to Present Director of Client Development (consultant) @ Mediassociates From September 2015 to October 2017 Host/Producer @ The Station Chief From October 2016 to September 2017 Marketing Advisor @ DomainSkate From March 2014 to May 2015 SVP, Chief Analyst (consultant) @ Evol8tion From July 2013 to February 2014 co-Host @ The 2 Minute Rundown From February 2012 to August 2012 Director of Strategy (consultant) @ Campfire From March 2011 to June 2011 Host @ Ad Age Outlook From January 2010 to May 2011 Vice President @ Trone From October 2006 to September 2007 Vice President @ Maxim Direct Inc From July 2001 to October 2006 Senior Writer @ Brann Worldwide From January 1996 to January 2001 Copywriter @ Response Marketing Group From January 1996 to January 1998 @ The BeanCast

Ranked #304 out of 6,082 for Executive Director of Strategic Marketing & Consulting in Michigan

There's 78% chance that Bob Knorpp is seeking for new opportunities 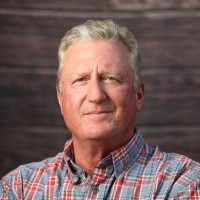 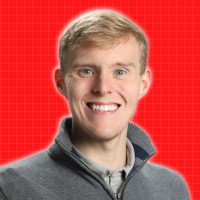 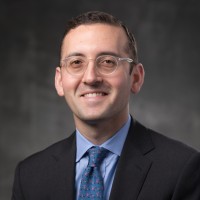 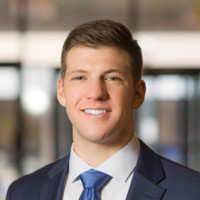 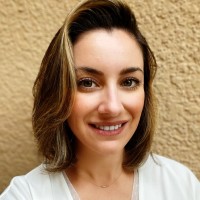 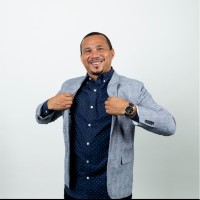 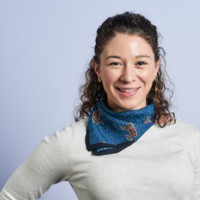 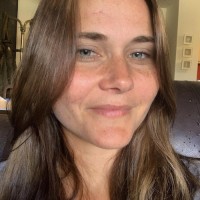 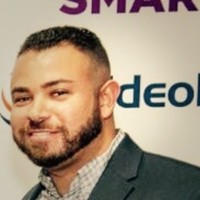 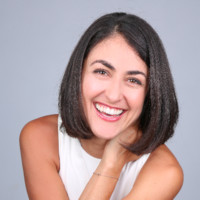 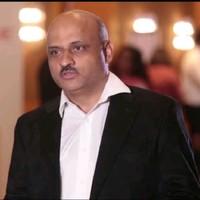 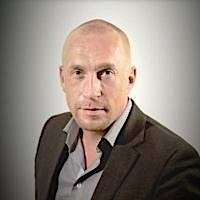 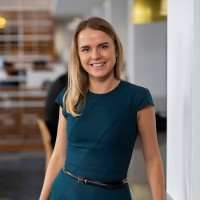 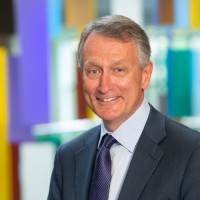 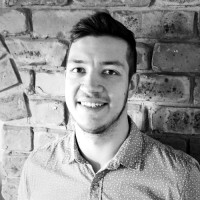