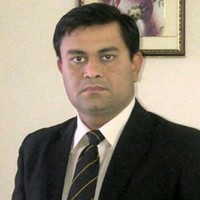 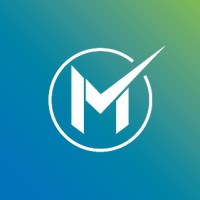 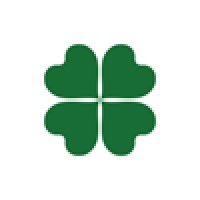 Not the Atul TTiwari you were
looking for?

What company does Atul TTiwari work for?

What is Atul TTiwari's role at Master Trust?

What is Atul TTiwari's Phone Number?

What industry does Atul TTiwari work in?

Atul Ttiwari has more than 10 years of experience in the financial services industry, starting from his tower work at Religare commodities Ltd. where he served as Area Head - Commodity & Currency from April 2008 to March 2011. Since then, he has also held various other key positions at various companies, including as Regional Head - (North) at Nirmal Bang Securities P. Ltd., Regional Manager at Unicon Investments, and finally, as Regional Manager at Religare Broking Ltd.Atul Ttiwari has a B.Sc. in Economics from Aligarh Muslim University and a Diploma in Business Administration from Yeshiva University.

Atul Ttiwari's educational background and work readiness are based on his past education. He obtained his MBAMaketing & International Business from OIMT in 2002 and then he obtained his BCA from OIMT in January 1999. He is a graduated student and he is currently working as an accountant.

Atul Ttiwari began his career in 1996 with Ph ENTERPRISES LIMITED, where he worked as an office boy and sales assistant. He then moved on to the company's primary business - trading financial products - and held different sales and marketing positions until 2003. Between 2003 and 2007, he was the regional marketing head for the Indian currency trading region. From 2007 to 2009, he was the group marketing head for the Indian Exchanges. He also held positions at two mutual fund companies - the Prasar Bharati MF and the TataMF - before being appointed as the company's vice president and sales head in January 2011. From March to June 2019, he was the Regional Head -(North) at Nirmal Bang Securities P. Ltd.

There's 90% chance that Atul TTiwari is seeking for new opportunities

If you're looking to make a career change, I'm willing to help you put a plan in place to make it happen. Let's Connect. at eHire

CEO at Skin Solutions at Enrich