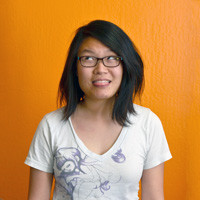 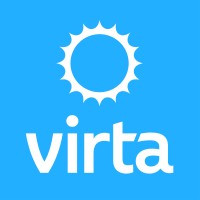 There's 91% chance that Ariel Liu is seeking for new opportunities

Not the Ariel Liu you were
looking for?

Based on our findings, Ariel Liu is ...

Based on our findings, Ariel Liu is ...

What company does Ariel Liu work for?

What is Ariel Liu's role at Samsara, Inc?

What is Ariel Liu's Phone Number?

What industry does Ariel Liu work in?

Ariel Liu has aBackground in Computer Science and Human-Computer Interaction from Carnegie Mellon University. Growing up, she loved learning new things and was always interested in technology. After completing her undergraduate studies at Carnegie Mellon University, she then earned her Master's degree in Computer Science from IMSA in 2013.Prior to her current role at Stripe, Ariel Liu held a position at Google where she was a research scientist. As a research scientist, she was focused on developing Lively, the Google street view app for mobile devices. In her previous position, she was responsible for building a data analysis pipeline and conducting empirical research in the area of online marketing. She is also a Certified Professional Mobile Developer (CPMD).

Director of Engineering, Marketplaces at Yelp

Looking for Marketing opportunities at eBay