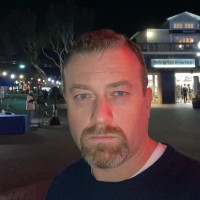 Not the Anton Slutsky you were
looking for?

Based on our findings, Anton Slutsky is ...

Strong sense of self
Troubleshooter
Insightful

Based on our findings, Anton Slutsky is ...

What company does Anton Slutsky work for?

What is Anton Slutsky's Phone Number?

What industry does Anton Slutsky work in?

There's 89% chance that Anton Slutsky is seeking for new opportunities

Director of Creative Operations at Opinionated at Wieden+Kennedy

Software Engineer at RBS at Cisco

Audit and Project Assurance contractor with strong IT background. at Aon

Building the Product and Design teams @ Canva at Canva