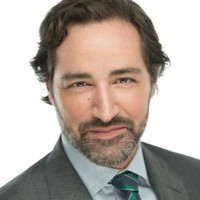 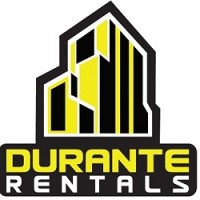 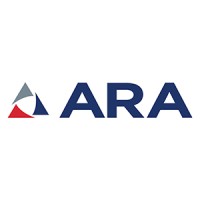 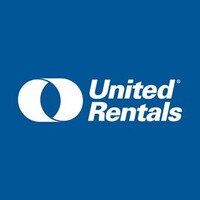 There's 78% chance that Anthony Durante is seeking for new opportunities

Not the Anthony Durante you were
looking for?

Based on our findings, Anthony Durante is ...

Based on our findings, Anthony Durante is ...

What company does Anthony Durante work for?

What is Anthony Durante's role at Durante Rentals, LLC?

What is Anthony Durante's Phone Number?

What industry does Anthony Durante work in?

Anthony Durante has experience as a CEO, sales representative, and general manager at various companies in the rental industry. Durante Rentals, LLC was first established in 2002 and currently operating in 6 states. Durante Rentals is known for their innovative hub and spoke concept and their superior customer service. Durante Equipment and Supply Corporation was established in February 2002 and is notable for their specialized sales and rental company. Durante Rentals was selected as a New York State Regional Leaders Association in 2011 and has successfullypleted several successful efforts ranging from post-acquisition support to increasing municipal sales. United Rentals is the largest general rental company in the United States and Durante Rentals became their company’s largest shareholder in 2000. Durante Rentals has successfully produced increased revenue from 1996 through 2000 and has achieved multiple key success milestones such as order closer toMarch for November inventory, becoming one of the largest distributors of Husqvarna equipment, and being selected as a New York State Regional Leaders Association.

AnthonyDurante's education has help him develop a well-rounded business acumen, as well as the ability to communicate effectively with others. Durante's business education at Archdiocese Molloy High School taught him the basics of finances, business strategy, and economic theories. He then went on to study at Peter J. Tobin College of Business at Saint John's University, where he earned his BS in Business Management in 1992. After his college education, Durante worked for a number of companies before becoming a managing partner at a family-owned and operated business from 2000-2007. During this time, he also founded and developed several businesses, most notably his own start-up company.

Anthony Durante has a wealth of experience in the rental industry, having been CEO of Durante Rentals, LLC, President of American Rental Association, andVice President of American Rental Association. He has also been responsible for developing Husqvarna, which was purchased by United Rentals in 2000. Durante has a great eye for detail, and is able to bring his focus to any project he is working on. He is an excellent leader and able to create a positive work culture. Durante is also known for his gift of entertainment, which he spends his time giving back to the community. He has developed a close bond with his family and friends, and is a great supporter of charitable causes.

director emerita, McKinsey and best-selling author, How Remarkable Women Lead and Grow Wherever You Work