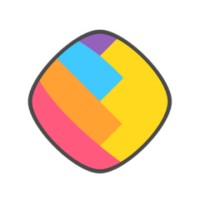 Not the Ankush Sachdeva you were
looking for?

What company does Ankush Sachdeva work for?

What is Ankush Sachdeva's role at ShareChat?

What is Ankush Sachdeva's Phone Number?

What industry does Ankush Sachdeva work in?

There's 76% chance that Ankush Sachdeva is seeking for new opportunities 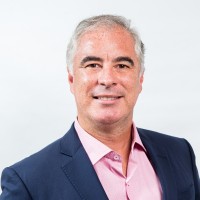 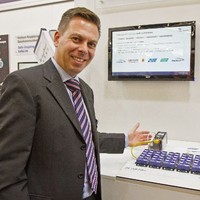 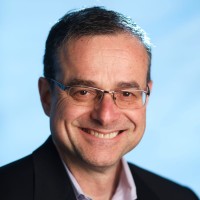 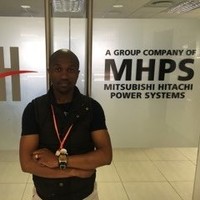 You can customize this invitation at IHS Markit 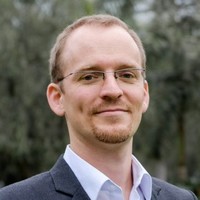 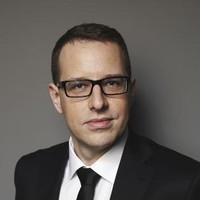 Director of Planning and Economic Development at Gravity - Smart Campus 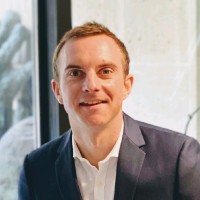 Member of the executive board, BCV at BCV - Banque Cantonale Vaudoise 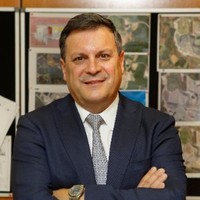 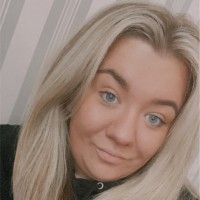 Escape the ordinary 💫 at esure Group 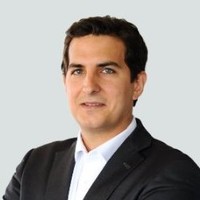