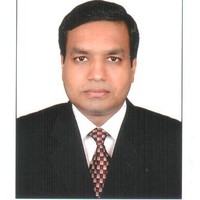 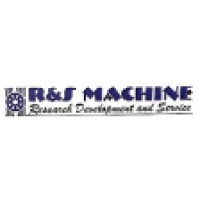 Not the Anil Kumar Mittal, MBA (Retail) you were
looking for?

What company does Anil Kumar Mittal, MBA (Retail) work for?

What industry does Anil Kumar Mittal, MBA (Retail) work in?

Anil Kumar Mittal's EducationAnil Kumar Mittal has a Post Graduate in Apparel Marketing and Merchandising from TIFD, a Grade at National Institute of Business Management from January 2012 to January 2014 where he attained a Silver medal.

Investor, CoachingSales.com | 21 businesses hit $1 million+ run rates with us in 2019 | Join our free Facebook group 👇 at Traffic and Funnels

Technical Recruiter at Amazon at EPITEC