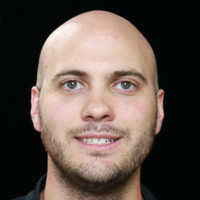 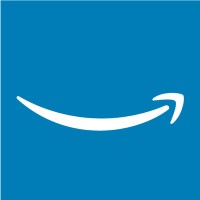 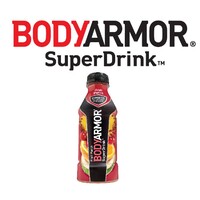 Not the Andrew Schwarz you were
looking for?

Based on our findings, Andrew Schwarz is ...

Based on our findings, Andrew Schwarz is ...

What company does Andrew Schwarz work for?

What is Andrew Schwarz's role at Amazon?

What is Andrew Schwarz's Phone Number?

What industry does Andrew Schwarz work in?

Andrew Schwarz has managed and operate sales and marketing Internships in various roles at Follett Higher Education Group from August 2010 to May 2012. In this role, he taught sales and marketing Apprentice Programmes. In addition, he also managed and operated a store associate position at Follett Higher Education Group from August 2010 to May 2012. From June 2013 to May 2015, he was a Operations Manager at PepsiCo. In this role, he oversaw 1st and 2nd shift Operations at Distribution Center. He also built team essential elements through leadership and setting examples. He also provided feedback on a daily basis andBalance Labor, Invoice Accuracy, and Sustainability initiatives at facility. He also developed strategic short and long-term goals and developed action plans. From this role, heaped praises on his team and it was hereafterforth reported that his daily performance reviews were always pretty good.

There's 96% chance that Andrew Schwarz is seeking for new opportunities

Director of Product at AppLovin

Founder and Owner at The Brown Palace Hotel & Spa

Director of Development at Perficient

Customer Success Manager at Udemy For Business at Udemy

Co-Founder of Amber64 at Amber64