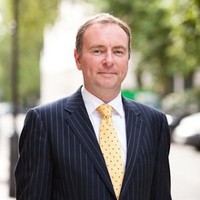 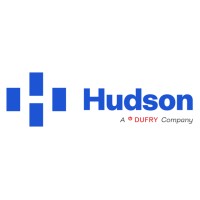 Not the Andrew Manners you were
looking for?

Based on our findings, Andrew Manners is ...

Based on our findings, Andrew Manners is ...

What company does Andrew Manners work for?

What is Andrew Manners's Phone Number?

What industry does Andrew Manners work in?

Andrew Manners is a graduate of Kingston University where he studied accountancy. After completing his course, he worked as a business consultant before moving on to work as an assistant accountant with PricewaterhouseCoopers in London.Andrew is currently working as a financial advisor with RBC Wealth Management in Toronto, Canada. He is highly experienced in various financial transfer, investment and Tax planning services. He is also a director and shareholder in a number of small businesses.Andrew is highly experienced and prepared for his currentrole, having successfully held a number of financial roles both in England and Canada. He is highly efficient and reliable, and has a very positive attitude. He is highly recommended for financial advisors in the Toronto area.

There's 71% chance that Andrew Manners is seeking for new opportunities

Head of FM and Compliance