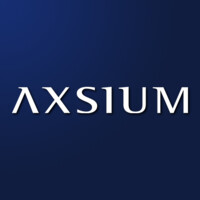 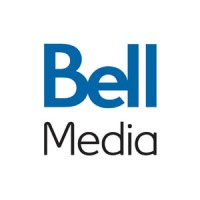 Not the An Sheng you were
looking for?

Based on our findings, An Sheng is ...

What's on An Sheng's mind?

Based on our findings, An Sheng is ...

About An Sheng's Current Company

Frequently Asked Questions about An Sheng

What company does An Sheng work for?

An Sheng works for Uber

What is An Sheng's role at Uber?

An Sheng is Software Engineer

What is An Sheng's personal email address?

What is An Sheng's business email address?

What is An Sheng's Phone Number?

What industry does An Sheng work in?

An Sheng works in the Computer Software industry.

An Sheng is currently working on a Master's in Business Administration from the University of California, Berkeley.

An Sheng's Willingness to Change Jobs

There's 88% chance that An Sheng is seeking for new opportunities

Never give up! at Publicis Sapient

Founder at The Fork at AgriPlace

CEO at BYON8AB at BYON8

Employee Benefits Broker who brings technology to our clients to simplify the administration process and cut costs. We specialize in the Tech Industry, Professional Services and Hospitality Industry.

Leading with patience, compassion and kindness at Foregenix Ltd