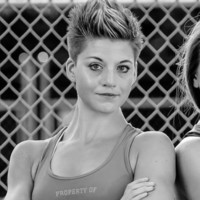 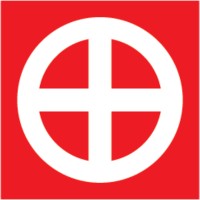 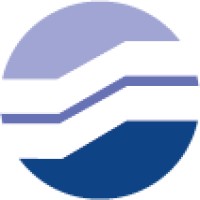 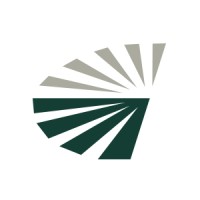 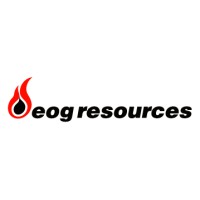 Not the Amy Noack you were
looking for?

What company does Amy Noack work for?

What is Amy Noack's Phone Number?

What industry does Amy Noack work in?

Positions Held:Sales Engineer: at Shimadzu Scientific Instruments from March 2020 to February 2022.Geologist: at Oasis Petroleum from January 2015 to February 2016.Stratigrapher: at Concho from September 2013 to January 2015.Geologist II: at EOG Resources from July 2008 to June 2011.Geologic Intern: at EOG Resources from May 2007 to September 2007.

There's 85% chance that Amy Noack is seeking for new opportunities