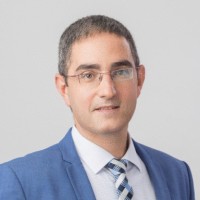 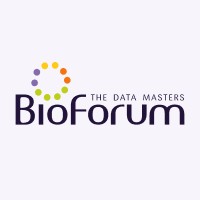 Not the Amir Malka you were
looking for?

What company does Amir Malka work for?

What is Amir Malka's role at Bioforum the Data Masters?

What is Amir Malka's Phone Number?

What industry does Amir Malka work in?

From September 2009 to December 2015, Amir Malka was the founder and CEO at inPACK -Clinical Supply Management Ltd. from which he led the Company from its startup to becoming a key player in the Pharmaceuticals industry. In his role as founder and CEO at inPACK, Amir Malka helped create a thriving cross-functional team that he was able to rely on heavily as he simultaneously pursued several strategic partnerships and pursued healthy clinical trials. Headquartered in Toronto, Canada, inPACK manufacturer and delivers branded and generic Pharmaceuticals to pharmacies across North America.

There's 75% chance that Amir Malka is seeking for new opportunities

Co-Founder at TalentWall at Udder

Co-Founder/Leader of Development and Construction at RKR Equity Partners, LLC