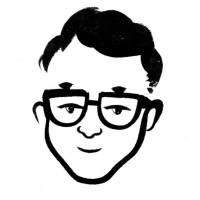 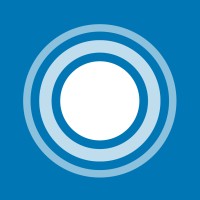 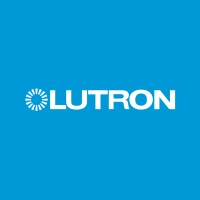 Not the Akshay Kothari you were
looking for?

Based on our findings, Akshay Kothari is ...

Based on our findings, Akshay Kothari is ...

What company does Akshay Kothari work for?

What is Akshay Kothari's role at Notion?

What is Akshay Kothari's Phone Number?

What industry does Akshay Kothari work in?

Akshay Kothari’s experience in product management is heavily based on his experience with LinkedIn which is where he served as the Principle Product Manager from April 2013 to December 2015. before that he was the Co-Founder and CEO at Pulse News from May 2010 to April 2013. He also had stints as an investment analyst at SDL Ventures from June 2007 to May 2008 and as an engineering intern at Lutron Electronics from January 2005 to December 2005. In his earlier stint at LinkedIn, he served as the VP Product and Head of LinkedIn India from January 2016 to August 2018.Kothari’s experience as an investment analyst is also based on his three years of experience at SDL Ventures where he was the Investment Analyst from June 2007 to May 2008. He has also had stints as the Engineering Intern at Lutron Electronics from January 2005 to December 2005.

Akshay Kothari has 9 years of experience of experience in product development, engineering, and customer service. Kothari also has experience in marketing, business development, and sales.Kothari has a B.Tech fromMTI and a S.M.A from Indian School of Business, Bangalore. He has a six-year career in the technology industry, where he has worked in various positions including COO, Product Manager, and Head of LinkedIn, where he was responsible for all of LinkedIn's India operations. Kothari has also been involved in various startups, most notably Pulse News, where he was the Co-founder and CTO.

There's 89% chance that Akshay Kothari is seeking for new opportunities

Co-Founder and Director at H R Mentors at Career Mentors

Strategy & Consulting at Pfizer at Care to Care LLC

Attorney at Haselden, LLC at Michelin

VP of Business Development at Boral at Protecto Wrap Company